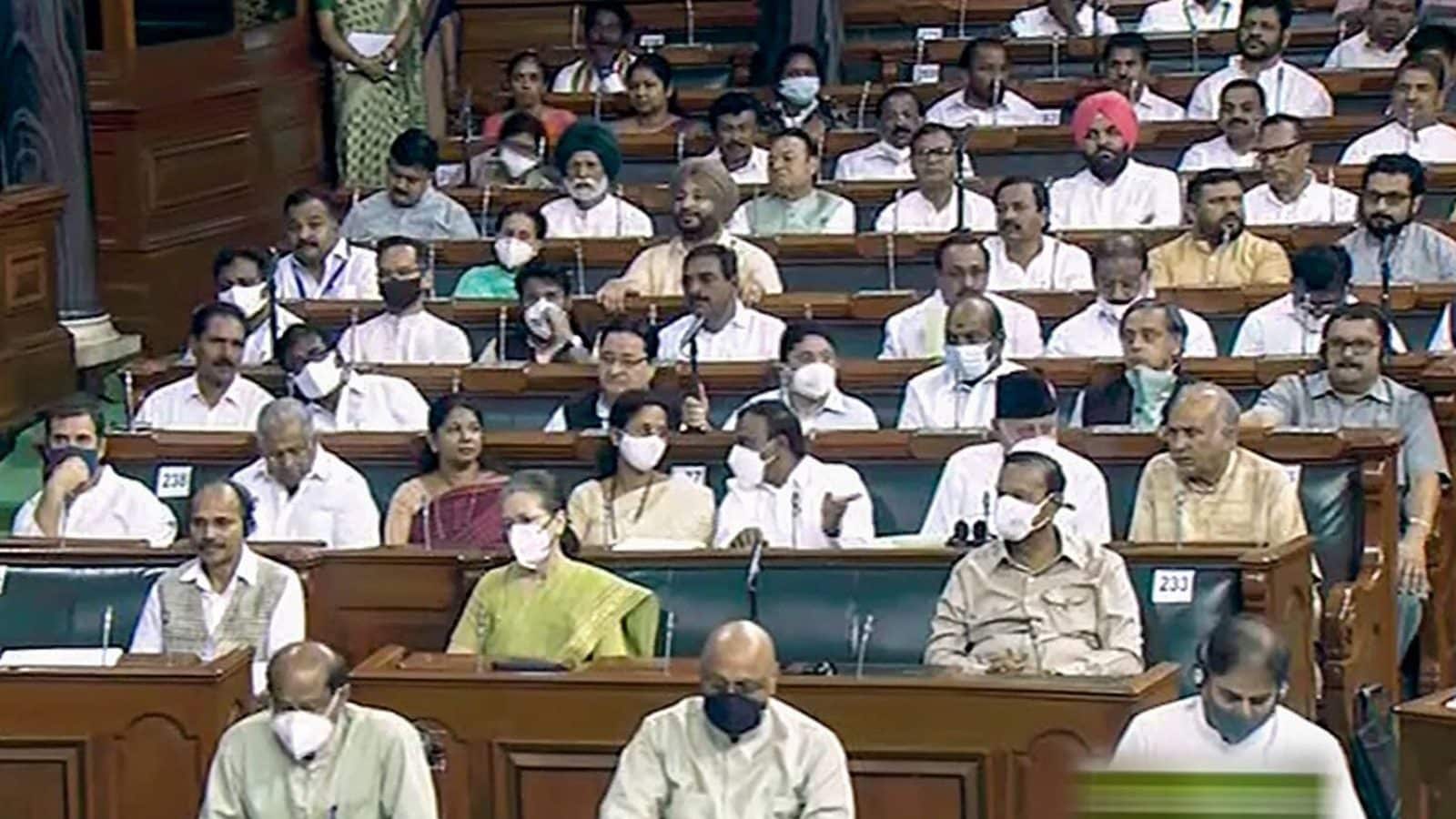 and not of his party since he asked MPs from all parties to join the exercise at 8:30 am.

At the meeting, BJP Chairman JP Nadda laid out a host of exercises for party members during a week-long program beginning Aug. 9 in the run-up to Aug. 15, the 75th anniversary. of India’s independence.

A week after suspending them from the House for “unruly” behavior, Lok Sabha President Om Birla on Monday revoked the suspension of four members of Congress, after asking the opposition for assurances that it would not wouldn’t bring signs into the House. Birla also warned members that he would take strict action against those who violated the House Rules, which prohibit members from bringing “exhibits” into the chamber.

Four members of Congress – Manickam Tagore, Ramya Haridas, TN Prathapan and S Jothimani were suspended last Monday from LS for the remainder of the monsoon session for carrying signs and shouting slogans inside the House.

The monsoon session of Parliament has seen little business since it began on July 18 as the House remained deadlocked amid protests from the opposition who insisted on starting talks on price hikes and other questions.

Speaking to reporters outside parliament later, Congressman Manish Tewari, who kicked off the debate, said that according to the government, “no inflation exists like nobody killed Jessica. It’s alright, that’s your (government’s) response to the concerns raised by the opposition.” He also said the minister’s response was arrogant.

Highlighting the issue of the high cost of LPG during the Lok Sabha price hike debate, TMC member Kakoli Ghosh Dastidar bit into a raw brinjal she had brought with her on Monday and said she wondered if the government wanted “we eat raw vegetables”.

As opposition members questioned the government’s seriousness in solving the inflation problem, Dastidar said those who got a bottle under the Ujjwala scheme don’t have the money for a bottle. recharge.

Members of the Lok Sabha took part in the debate over the price hike while the Rajya Sabha will deliberate on the issue on Tuesday.