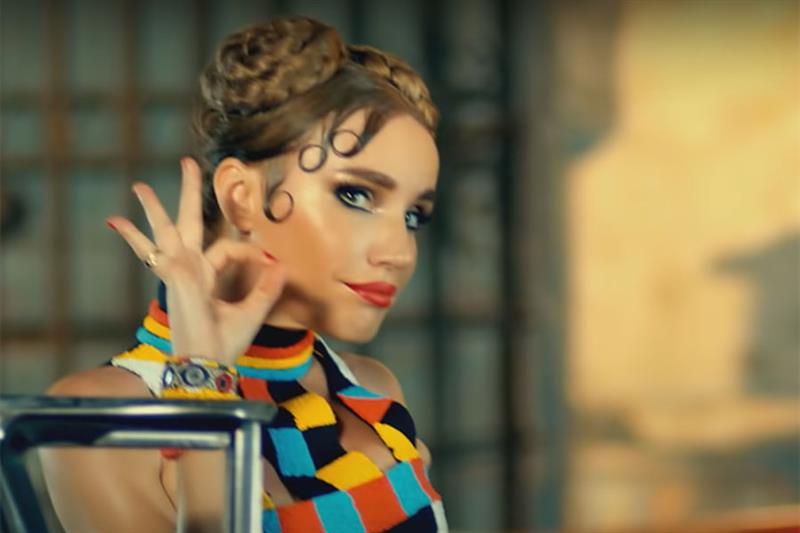 The 46-year-old singer and songwriter, whose full name is Gulsen Colakoglu, was taken for questioning from her home in Istanbul and was formally arrested on Thursday evening before being taken to jail to await trial.

The arrest sparked outrage on social media. Government critics said the move was an effort by President Recep Tayyip Erdogan to shore up his religious and conservative support base ahead of elections in 10 months.

The charges were based on a joke Gulsen made at a concert in Istanbul in April, when she joked that one of her musicians’ “perversion” stemmed from going to a religious school. A video of the singer making the comments recently began circulating on social media, along with a hashtag calling for her arrest.

Gulsen – who had previously been targeted in Islamic circles for his revealing stage outfits – apologized for the offense but said his comments were seized upon by those wishing to deepen polarization in the country.

During questioning, Gulsen dismissed accusations that she incited hatred and enmity, telling court officials that she had “endless respect for the values ​​and sensibilities of my country”, reported Anadolu public agency.

A request for release pending trial was denied.

“Do not betray the law and justice; release the artist now! he wrote on Twitter.

Erdogan’s ruling party spokesman Omer Celik, however, appeared to defend the decision to arrest the singer, saying “inciting hatred is not an art form”.

“Targeting a segment of society with the allegation of ‘perversion’ and trying to polarize Turkey is a hate crime and a disgrace to humanity,” Celik tweeted.

Erdogan and many members of his Islam-based ruling party are graduates of religious schools, which were originally established to train imams. The number of religious schools has increased under Erdogan, who has promised to raise a “pious generation”.