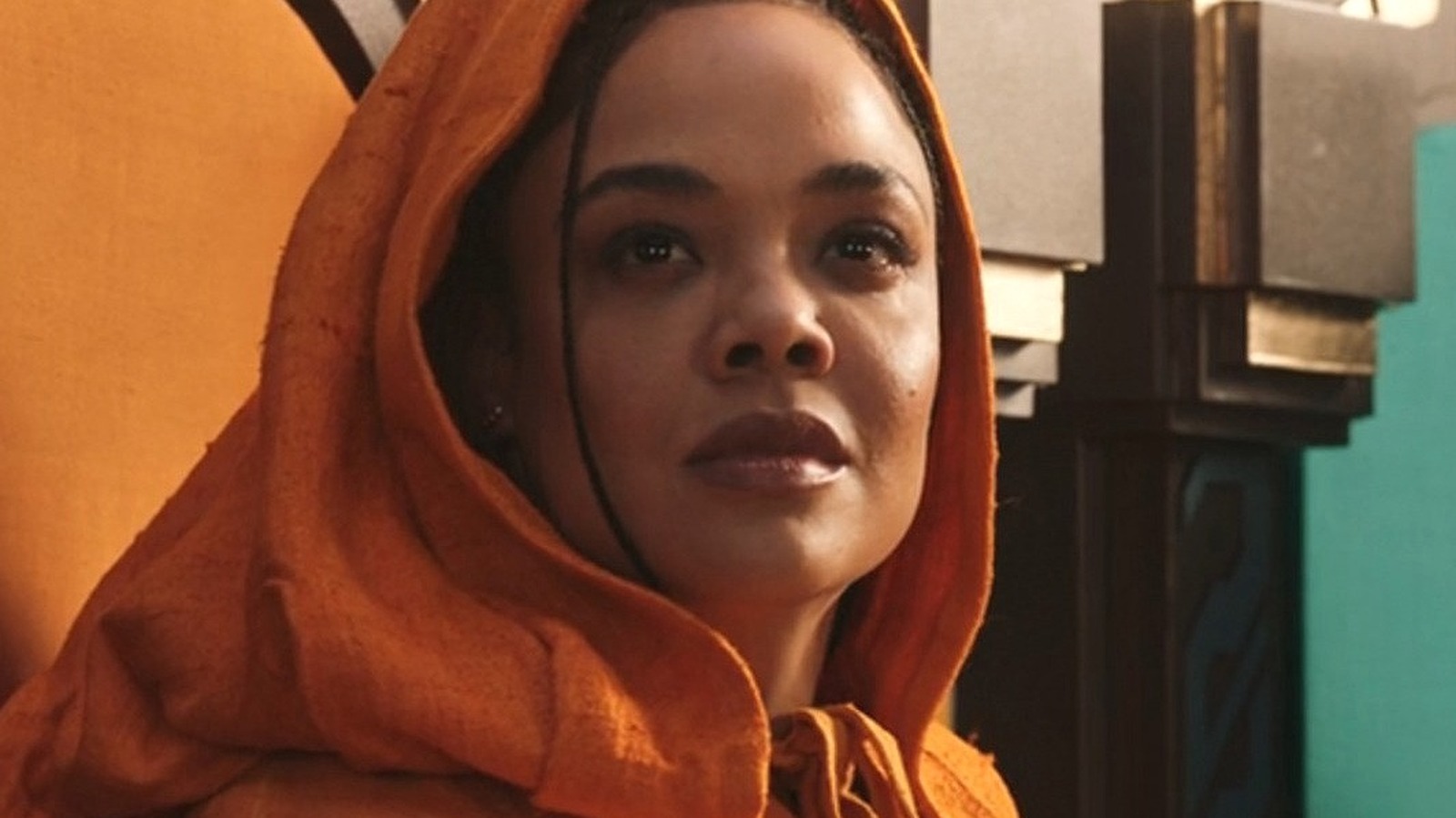 This religious figure almost had a surprising cameo in Thor: Love And Thunder

Perhaps wisely, Taika Waititi couldn’t do everything he wanted with ‘Thor: Love and Thunder,’ as the writer and director revealed on BBC Radio 1 that the Christian deity Jesus Christ was originally meant to be present at the Council of Gods headed by Zeus. When Thor, Jane, Korg, and King Valkyrie arrive at the lavish golden chambers, they point to various gods present. There’s a God of Dreams, a God of Dumplings, and King Valkyrie points to a “Carpentry God” that we never see. According to Waititi, this is when Jesus was supposed to make an appearance.

“Valkyrie mentions the god of carpentry,” said the ‘Jojo Rabbit’ director. “It was supposed to be a cut for you-know-who. Ol’ Big J.” The inclusion of such a widely revered religious figure would have been on the mark of Waititi, whose comedic sensibility proved nothing if not irreverent. His career has produced parodies of vampires (“What We Do in the Shadows”), pirates (“Our Flag Means Death”) and even Adolf Hitler (“Jojo Rabbit”). That said, it’s probably for the best that Jesus didn’t get a cameo in “Thor: Love and Thunder,” as that might have pushed the line a bit too far for some.

Interesting way, jesus christ appears as a character in Marvel comics, with aspects of his biblical origins rearranged to fit the superhero universe. For example, gifted mages are aliens, and Christ himself is at one point assumed to be a mutant. However, we’re unlikely to see him in the MCU at some point. Although Marvel Studios explored the more esoteric areas of the Marvel canon with movies like “Eternals,” those stories wisely avoided depicting the deities of currently popular religions.