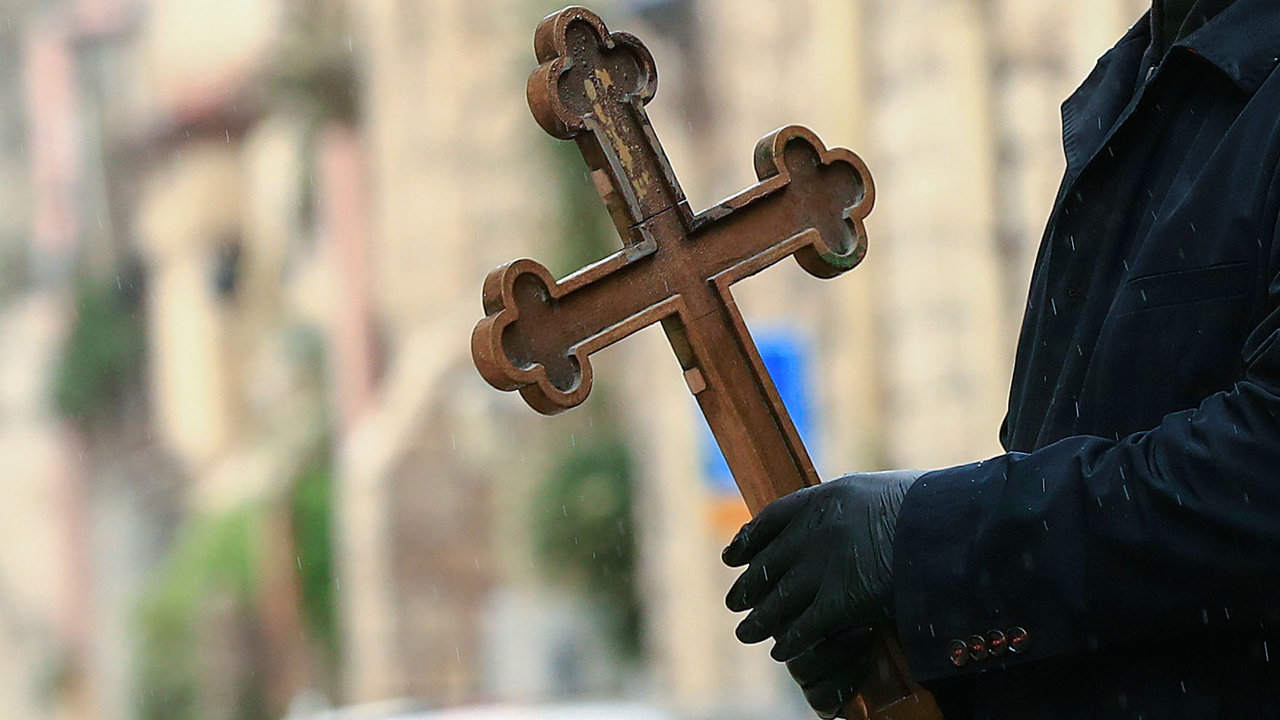 Thus, it becomes unbearably disturbing and saddening whenever incidents like this occur, and some people are always quick to conclude that a particular group of people and their religion are planning to eradicate or wage war on the believers of other denominations or religions. We have come a long way together and it will be a great shame if mutual suspicion is the order of the day among us at this time and age.

In a country of more than 200 million people, it is natural to be confronted from time to time with conflicts of interest; but that does not mean that we must now forget the positive aspects of our solidarity and set the country on fire for the acts committed by the few. If you take a closer look at the situation, you will observe that the tendencies to commit such heinous acts under the guise of protecting one’s religious beliefs and inclinations mainly depend on the environment and people’s level of tolerance. involved.

In an environment where the attributes of “fanaticism” and “extremism” are predominant, the tendencies for such an incident to occur will be very high than in other regions where these attributes are very low or non-existent. Interestingly, these people are not limited to any particular religion or ethnic group; but, they cross all the stratifications. Thus, there are cases where some Christians and Muslims see and treat their fellow Christians and Muslims as “sinners” and “infidels” respectively. Thus, the issue of intolerance is not always a case of Muslims versus Christians and others, or Christians versus Muslims and others; but, cases abound where they are Muslims against other Muslims and Christians against other Christians.

Whatever angle or perspective we tend to look at, one of the main factors that has contributed to religious intolerance or acts of bigotry and extremism in our societies has been the “unguarded” “gospels”. ” and “twisted”, “hadith” and “messages” from the pulpits, altars and shrines of many pastors, imams and other religious leaders today. Some prompts are recorded on audio and video CDs; others are written in books and pamphlets or tracts that are used to indoctrinate people into seeing one belief or the other as more authentic or superior to others. Thus, these people who could do “anything” to protect and propagate their own religion are led to consider other beliefs, modes or cults as prohibited.

Another major factor that could be responsible for the occurrence of such unfortunate incidents is the misinterpretation of the provision of Section 39 of the Nigerian Constitution which states that “everyone has the right to freedom of expression, including freedom to hold opinions and to receive and impart ideas and information without interference”; to mean that everyone has the right to say whatever they want under heaven without repercussions. Thus, in exercising their freedom of expression, these people make remarks that sometimes denigrate or belittle the beliefs and religions of others. People in this category are quick to forget that Article 45 of the same Constitution also made it clear that “nothing in Articles 37, 38, 39 , 40 and 41 of the Constitution invalidate a law reasonably justifiable in a democratic society –
a) in the interests of defence, public security, public order, public morals or public health; Where
(b) for the purpose of protecting the rights and freedoms of others.

What this means is that freedom of expression is to the extent that it does not cause a threat or violation of the rights of others. This means that no one is allowed to express themselves in a way that will constitute an abuse of the rights (including religious rights) of others. Thus, we must always be mindful of our statements on matters relating to religion, for we can never tell when it will inspire those who do not hold the spirit of tolerance (across all religious creeds) to take action. irrational.

From the above, it is undeniable that religious intolerance is a scourge that we should all unite our efforts to eradicate from our societies to prevent such a heinous incident that occurred in Sokoto. This is very important because, even if justice is ultimately served against the perpetrators for taking the laws into their own hands; the life or lives lost will be irreparable.

It will also be in the interests of peaceful coexistence if we all begin to restrain ourselves from doing anything that might be considered or taken to be denigrating the religion of others; and, who are capable of degenerating into unfortunate situations.

Governments at all levels should put in place mechanisms to ensure that all identified factors that could lead to religious intolerance are comprehensively addressed. Any message of incitement or abuse by anyone against a religion must be taken seriously and subject to appropriate sanctions; and, any person or group of people who take laws into their hands due to intolerance should also face the full wrath of the law.

Our men of God (pastors, imams and others) should make it a point to always use available opportunities to preach religious tolerance to their congregations/followers; so that the few of us who are still able to overreact to abuse will gradually imbibe the spirit of not taking the laws into our own hands.

Those of us who are “soldiers” and “defenders” of our respective religions should know that the laws of the land do not permit anyone to deprive another of their life. We must not hide under any assertion that PURE for BLASPHEMY or any other religious abuse is DEATH. There is no such provision in the Constitution or in any known statutory law of our country. If someone kills under the pretext of fulfilling the punishment prescribed by the doctrines of any religion whatsoever; that person would be in breach of the provision of Section 33(1) of the Constitution as stated above; and, such a person would have to face the consequences.

All major religious organizations and associations should also ensure that they communicate regularly with each other, regardless of their religious affiliation, in order to find ways to eradicate “religious intolerance” and promote peaceful and harmonious coexistence between their faithful. A situation where they wait for unfortunate incidents like this to happen before exchanging blame and expressing disaffection will not help matters.

For those of us who also feel cheated for always tolerating and remaining calm in the face of such abuses against our religion; I want to assure you that to be civil and proper in the handling of religious affairs is in no way an act of cowardice, foolishness or weakness; it is expected to be done in any sane society. Engaging in retaliatory actions or becoming intolerant of one another will never be the solution to wrongdoing. As the popular saying goes, “two wrongs don’t make a right”.

In conclusion, my advice to everyone is that, in all circumstances or side of the dividing line, we find each other; we should always try as much as possible to ensure that we do nothing to abuse or demean the religious beliefs of others; and, if by chance we feel that ours has been abused; the best thing to do is report to the proper authorities and let the law take its course.
We must all unite, join hands and fight together against “religious intolerance”; because we are all in it together.
Concluded
Oise-Oghaede is a political and public policy analyst. He wrote from Surulere, Lagos.

and can be contacted at raymondoise@yahoo.com.