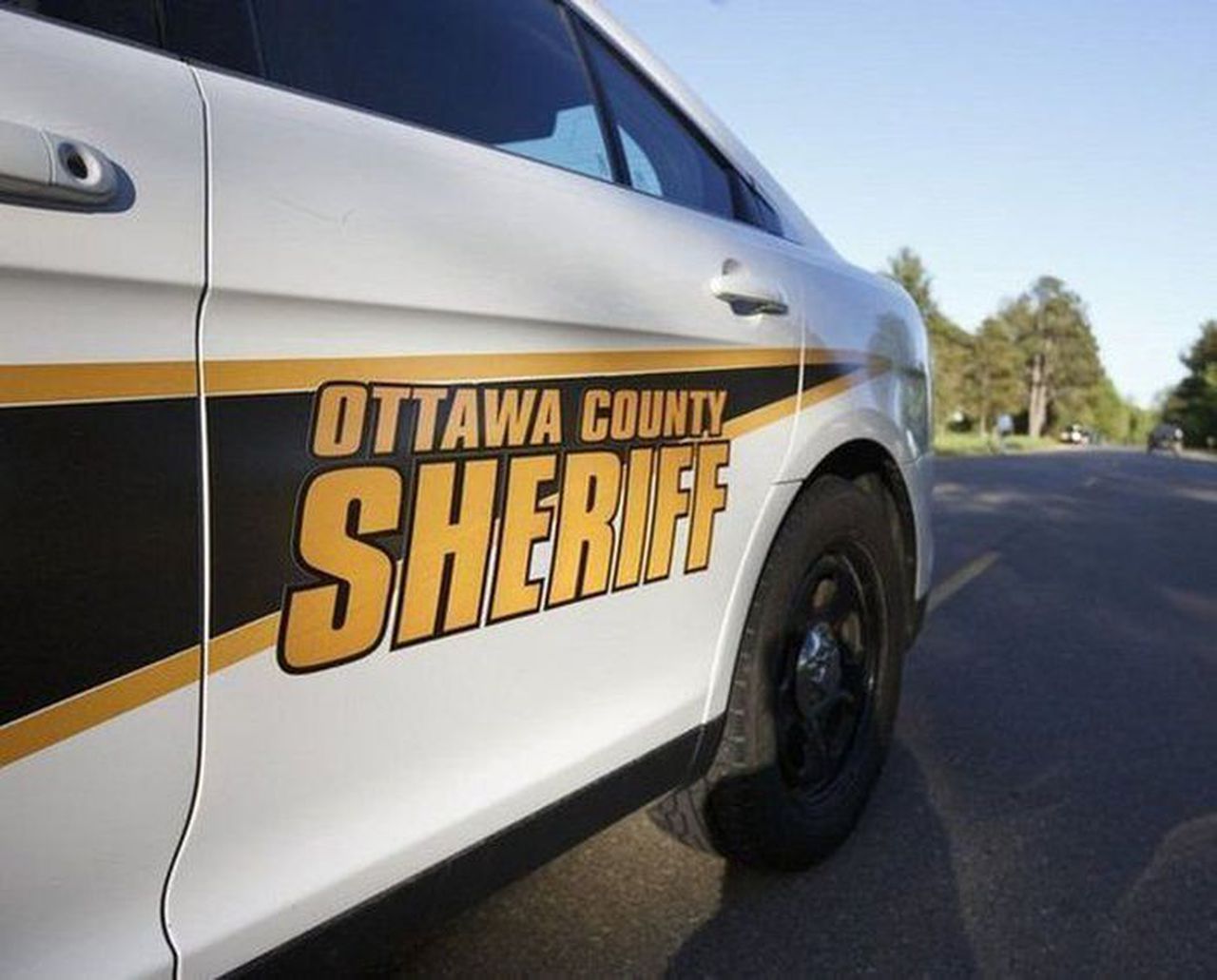 The burglary happened between 8 a.m. and 8:30 a.m. on Sunday September 11, police said in a press release on Thursday September 15.

Deputies were sent to the Lao Buddhist Temple of Holland in the 5500 block of 112th Avenue in Olive Township of Ottawa County.

Residents told police they discovered someone had entered a residence and stolen items. The temple is also located on the grounds, but has not been entered, police said.

Police said the monks who live and worship on the property were elsewhere on the grounds when five suspects arrived and committed the crime.

Cash and religious artifacts over $50,000 were stolen in the burglary. Police did not say how much cash was taken.

Detectives investigate and review crime CCTV. At this point, police believe two women and a man have entered the residence while their accomplices remain outside with the suspect vehicle.

Police did not give a description of the suspects.

No one was injured in the incident.

Your guide to ArtPrize 2022

Southern Baptists will continue to promote protections of “life, religious liberty and marriage” through the political arm