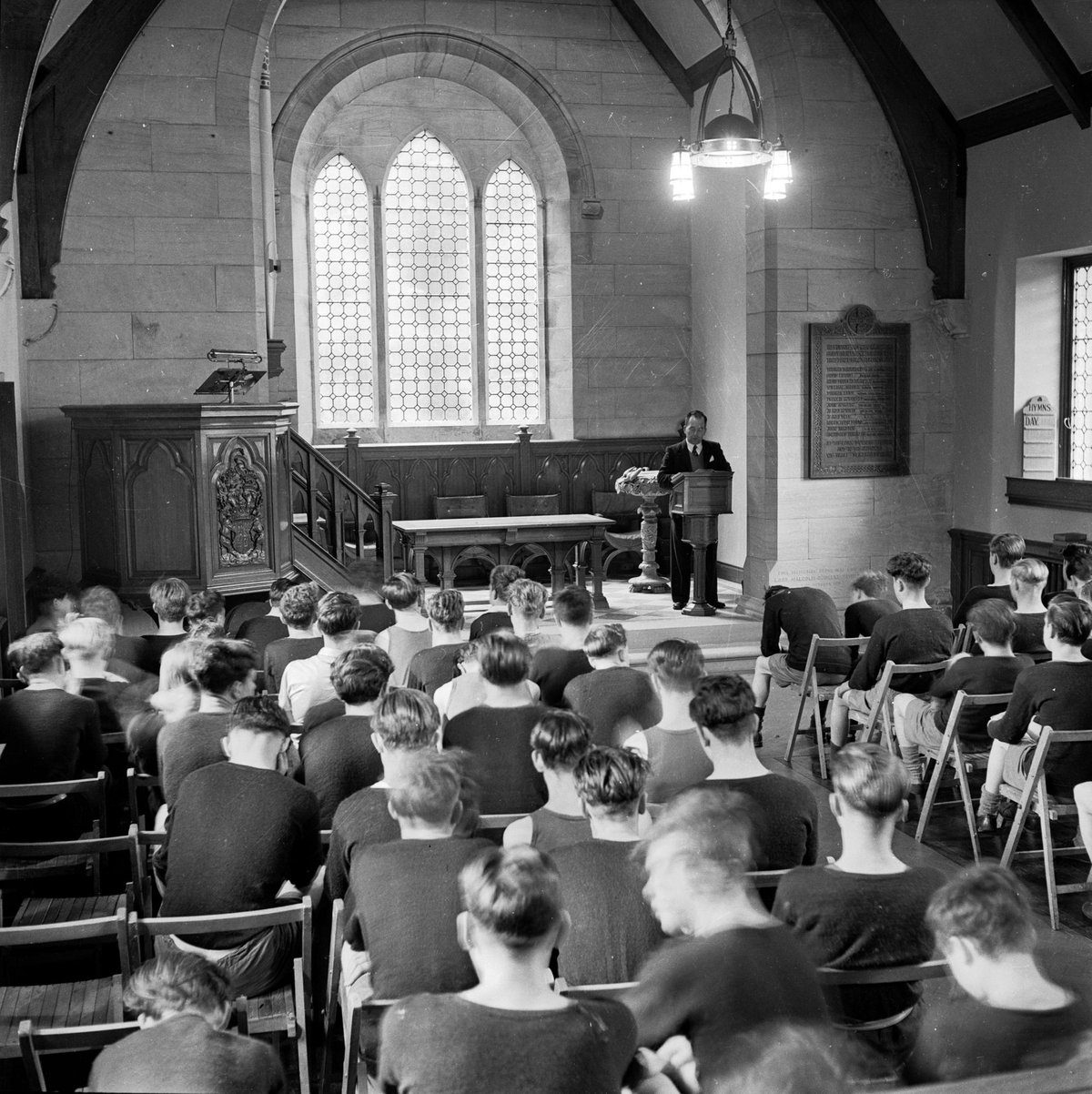 Currently, the law in Scotland means that all primary and secondary schools must hold regular acts of religious observance “frequently enough to have an impact on the spiritual development of the school community”.

Often the religious observance takes the form of an assembly or other event for the whole school, and will usually be of your Christian in recognition of Scotland’s “long-held Christian tradition”. Children and young people between the ages of 5 and 18 have no say in whether or not they participate in religious worship, regardless of their own beliefs.

Humanist Society Scotland has campaigned for over six years for children and young people to have the choice not to attend compulsory worship and has created a broad coalition that includes some of Scotland’s largest charities and children’s organizations.

Alongside LGBT Youth Scotland, Together Scotland, the Scottish Youth Parliament and the Scottish Council for Voluntary Organisations, we campaigned for an opt-out system that puts the choice in the hands of the child or young person in question.

Our humanistic belief that any kind of religious worship or practice should be optional – if it occurs in school settings, which is debatable – was reinforced by the findings of the 2016 UN Committee on the Rights of the Child ( UNCRC) Report on Scotland.

Scottish education: why the jargon about ‘learners’ is contributing to…

This stipulated that children should have the right not to participate in compulsory worship in the name of “freedom of belief” and should be able to “exercise their right of withdrawal independently”.

While parents can withdraw their children, students cannot choose to withdraw themselves. In the eyes of the UN committee, the independence to make their own decisions within their maturity and capacity is essential to protect the human rights of children and young people.

The lack of choice that Scottish children and young people face when it comes to compulsory religious observance is totally out of step with this. Especially if you consider the fact that 16-year-olds in Scotland can vote, marry and join the military, while some young people under that age are deemed capable enough by our courts to instruct a solicitor or fatal medical examinations. decisions without parental consent.

Until the Scottish Government changes current policy to allow this much-needed opt-out option, children and young people across Scotland are seeing their right to freedom of belief violated every day in Scottish schools.

The Scottish government often positions itself as a modern, liberal and progressive administration, but on this issue it fails its own litmus test. They must heed the calls for change coming not only from the United Nations, but also from young Scots, those who represent them and the majority of Scots.

In 2017, pollster Survation conducted research into the issue and found that 67% of Scots were in favor of giving children the right to choose to opt out of compulsory worship.

This is not surprising given that the Scottish Social Attitudes Survey found that 58% of the Scottish population say they are ‘non-religious’, with this figure rising to 74% among those under 34. Modern Scotland is increasingly a country that embraces progressive social policies and where most people no longer subscribe to the views of the traditional arbiters of morality in Scotland – the Christian churches.

The Children’s and Young People’s Commissioner Scotland – the independent advocate for children’s rights in Scotland – supports the change to the law. Furthermore, he said his support for the UNCRC findings stems from his responsibility to “protect the rights of the child”.

The commissioner even went so far as to urge the government to consider making religious worship ‘opt-in’ – a proposal that deserves serious consideration by both schools and parliament.

This issue has been dragging the halls of Holyrood for more than six years, but since the UN report in 2016, nothing has changed. Education ministers came and went, and they all ignored the urgently needed reform.

Last week, Deputy Prime Minister – and former Education Secretary – John Swinney said he was ready to be “bold” on children’s rights. If that audacity is the same as we’ve had since 2016, then that much-needed change will happen around 2050 – if we’re lucky.

The time to act was six years ago, and change must happen now before another six years pass and a whole new generation of children go to school with compulsory worship as part of of his school week.

Following a pandemic that has brought huge changes to our education system, the question is why have we emerged from this period with a school system that still requires children and young people to spend valuable school time compulsory worship?

We now know beyond a shadow of a doubt that schools offer our young people an education, but also mental health support, a space where they can develop social skills and friendships, a place to explore who they are. Why are we not seizing the opportunity to end the outdated practice of compulsory Christian worship in Scottish schools and use this time to boost the mental health and social skills of our young people?

The Humanist Society Scotland has fought for years to ensure that children in Scotland enjoy their basic human right to “freedom of belief”, and we will continue to fight and raise awareness for this cause until that the government honor its commitment to be ‘bold’ on children’s rights.

Fraser Sutherland is chief executive of the Humanist Society Scotland