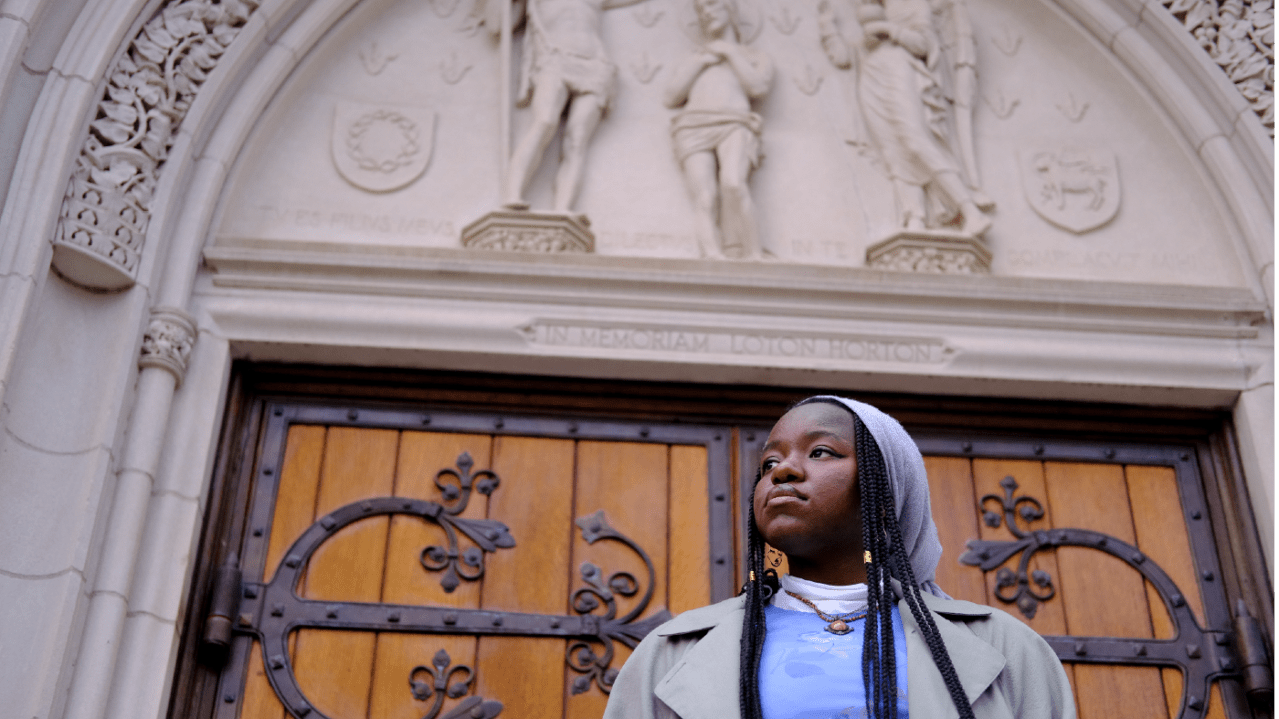 Religious persecution is closer to home than most Americans think

He who has a fatwa on his back cannot live in peace, but can only rest in peace. This is the lesson to be learned from the brutal attack on internationally acclaimed writer Salman Rushdie.

It was reported that the attacker was a lone wolf and was not hired by any state.

However, was this an isolated incident? Not really. Salman Rushdie has lived with a sword hanging over his head for over 33 years. His book “The Satanic Verses”, published in 1988, made him a target. In 1989, the Iranian regime’s Ayatollah Ruhollah Khomeini issued a fatwa sentencing Rushdie to death for alleged blasphemy.

However, this is not exclusive to Iranian theocrats or even the wider Middle East. According to Pew Research, about 79 countries, or 40% of all countries, have blasphemy laws. Countries like Pakistan go so far as to sentence people suspected of blasphemy to death, as in the case of Christian Asia Bibi. She first found refuge in France and then permanent asylum in Canada.

More recently, Kanhaiya Lal, a tailor from western India, was brutally beheaded and the incident was broadcast live. The tailor had publicly expressed support for an Indian leader who made remarks about the Prophet Muhammad in response to comments about Hindu gods. This incident is similar to one in France where Samuel Paty, a high school teacher, was executed for allegedly commenting on the Prophet. India and France have no blasphemy or apostasy laws. Iran sends agents or hires assassins to execute those who allegedly blaspheme. However, nefarious elements like Rushdie’s lone wolf abuser also enforce these laws and instill fear.

There are also extremists closer to home. They may not be as violent as the Islamic theocrats have mentioned, but it’s certainly worth asking how an America that witnessed slavery and racial violence kept the lid on theocracy .

It may not be for long.

Historians often cite religious persecution in Europe as one of the main factors pushing Europeans to cross the Atlantic. Interestingly, the new denominations that have appeared on American soil continue to propagate policies even tougher than the Christianity that exists today in Europe. This paradoxical situation blurs the line between Church and State by influencing and shaping several public policies, ranging from the right to abortion to same-sex marriage. Commentators such as Sohrab Ahmari have argued for the United States to adopt a more traditionalist version of Catholicism.

While America is far from introducing blasphemy and apostasy laws like those that exist in many (mainly Islamic) countries, it would not be surprising if conservative opinion leaders and legislators within the Republican Party are proposing such restrictions, not necessarily through legislation, but through other means. The book bans in Florida and Texas are a good example. For a group mobilizing against the left’s cancel culture, the Conservatives certainly pioneered ‘cancellation’ by banning novels, textbooks and other material they deemed inappropriate.

Plus, it’s part of a larger ecosystem that’s on the way. Rep. Marjorie Taylor Greene’s (R-Ga.) comment, “I am a Christian, and I say this proudly, we should be Christian nationalists,” and Rep. Lauren Boebert (R-Colo.) saying she is “tired” of the long-standing separation of church and state in the United States indicates that Christian nationalism has an interesting connection to ethnonationalism.

In 1990, Time magazine had a front cover warning of impending doom with the birthrate of white people falling and that of people of color rising. One point to note, Time was not a fringe medium then and is not now either. It’s really part of the establishment. Likewise, in 1975, former Lyndon B. Johnson speechwriter and demographer Ben Wattenberg sowed the seeds of this line of thought with his book, “Birth Dearth.” Since then, several writers have used it as a calculative tool to predict the doom and gloom of western civilization when in fact they use “west” as a convenient euphemism to attract a wider readership from another group. starting with the letter “w”.

Since the tenure of former President Donald Trump, several books have been published on the decline of Western civilization and “Judeo-Christian values”. Douglas Murray’s “War on the West” and Jordon Peterson’s lectures, which are taken as sermons by his proponents for the revival of Western civilization, are some notable ones.

Given the global rise of populism, it is not unlikely that leaders and opinion leaders will seek to revive Samuel Huntington’s infamous “clash of civilizations” hypothesis and align themselves with nations and States that share religious or cultural values. In this hyper-theocratic global environment, it will be atheists who may become stateless and unrepresented.

While states like France maintain their tradition of secularism and their secular tradition, even if it comes at a high price, such as threats to freedom and life, the Charlie Hebdo and Samuel Paty attacks are exceptions to the norm . Especially under President Emmanuel Macron, he welcomed victims of blasphemy laws with open arms at the Elysee Palace offering moral and sometimes temporary refuge.

In a study conducted by sociologists from the University of Minnesota, it was found that atheists were the most hated people in America. It’s not surprising. When the filmmakers decided to make a film about notorious atheist Madalyn Murray O’Hair, they aptly titled it “America’s Most Hated Woman.”

Over time, America will become even more culturally and ethnically diverse. Will religious diversity be part of this mix? Will it be inhabited by non-believers and lay people? Or should they be locked up for their own safety? Everything will depend on the action or inaction of the laity.

Akhil Ramesh is a member of the Pacific Forum. He has worked with governments, risk management consultancies and think tanks in the United States and India. Follow him on Twitter: Akhil_oldsoul.

10 Best Religious Horror Movies You Can Stream For Free