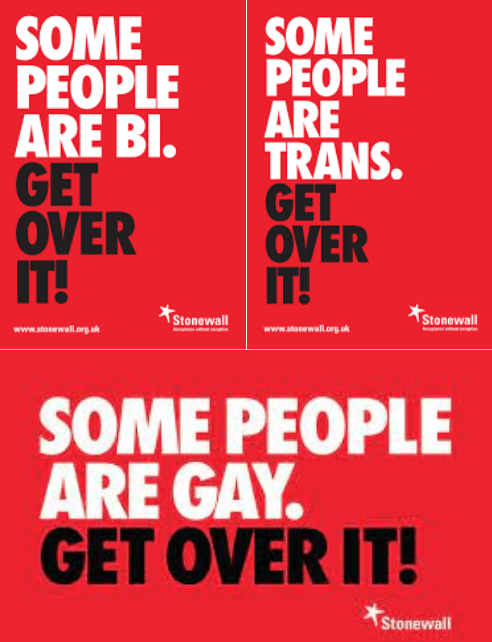 “I wouldn’t worship a homophobic God and that’s how I feel deeply about it. I would refuse to go to a homophobic heaven. No I would say sorry, I mean I would much rather go to the other place. ― Bishop Desmond Tutu

The Affordable Care Act (aka ACA, aka Obamacare) states that insurance companies cannot choose which drugs they will cover. Famously, he demanded that insurance cover contraception. But lesser known, it required coverage of the HIV prevention drug PrEP sold under the Descovy and Truvada brands. The drug reduces the risk of contracting HIV by up to 99%. Preventing a life-threatening infection would seem like a slam dunk for all compassionate people. But there’s a group of Christians who think it’s an abomination. Why? Religious freedom.

As reported by the Boseman Daily Chronicle,

“…in a federal lawsuit filed in North Texas, a group that says it opposes homosexuality on religious grounds is suing to change those rules.

Their lawsuit claims that the federal system for determining which preventive care insurance companies should cover is unconstitutional and argues that the plaintiffs, as people of faith, should be able to opt out of coverage for specific drugs like PrEP and contraception. .

If your faith compels you to avoid taking anti-HIV drugs, don’t. And if you’re against birth control, don’t use it.

Religious freedom is a two-way street. As much as one sect can claim it, all the others can claim it. I suspect that most religious gays follow a faith that (rightly) holds homosexuality to be both natural and moral. It is hypocritical for one group to put its “religious freedom” above another.

HIV as a “gay disease” – its original name was GRID, “gay-related immune deficiency” – is a misinterpretation. In Africa, 61% of HIV cases are in women. In the United States, 28% of new infections occur in the heterosexual population.

And it’s not just homophobia that motivates these mean little people – 74% of new infections occur in non-white. So there is racism in the mix.

Anti-doctors claim that their tax money spent on HIV prevention jeopardizes their religious beliefs. But I don’t see how a money order involves taxes. Moreover, it is a specious argument. Quakers, whose religion demands pacifism, cannot sue the Pentagon because they believe the government should not spend money on the military.

People who live in states with no tornadoes/hurricanes have their taxes used by FEMA to rebuild weather-devastated areas. Non-drivers pay for the roads. Drivers pay for public transport. And atheists in the Northeast see their taxes flowing to the welfare states of the Bible Belt – while we all have to pay higher property taxes because the religious refuse to do so.

Raised as a traditional Protestant (Anglican), my religious upbringing emphasized the compassion of Christ. We were told not to judge for fear of being judged. And may he, without sin, cast the first stone.

Jesus gave life to the dead, sight to the blind and healed leprosy without controlling sexuality. And note that we only know for sure that one disciple was married, Peter. While it’s unknown if any of the others were, that doesn’t tell us anything. But that opens the doors to speculation. And besides, who cares?

Jesus also said that men should not divorce their wives except in cases of infidelity (his, not hers – Jesus lived in a very different time). Nor should men marry divorced women.

Matthew 5:32 “But I tell you that whoever divorces his wife, except on account of sexual immorality, makes her a victim of adultery, and whoever marries a divorced woman commits adultery.”

The Bible also says that adultery is a crime punishable by death.

Leviticus 20:10 “If a man commits adultery with another man’s wife – with his neighbor’s wife – adultery and the adulteress must be put to death.”

Where is the conservative evangelical rage about this?

There are many reasons why these horrible people stand up against “the other”. It’s good for fundraising. This cements their power. This allows their sadism. But that has nothing to do with religious freedom—unless “religious freedom” is synonymous with “the right to be bigoted.”

Some religious denominations support the right to abortion | Statehouse