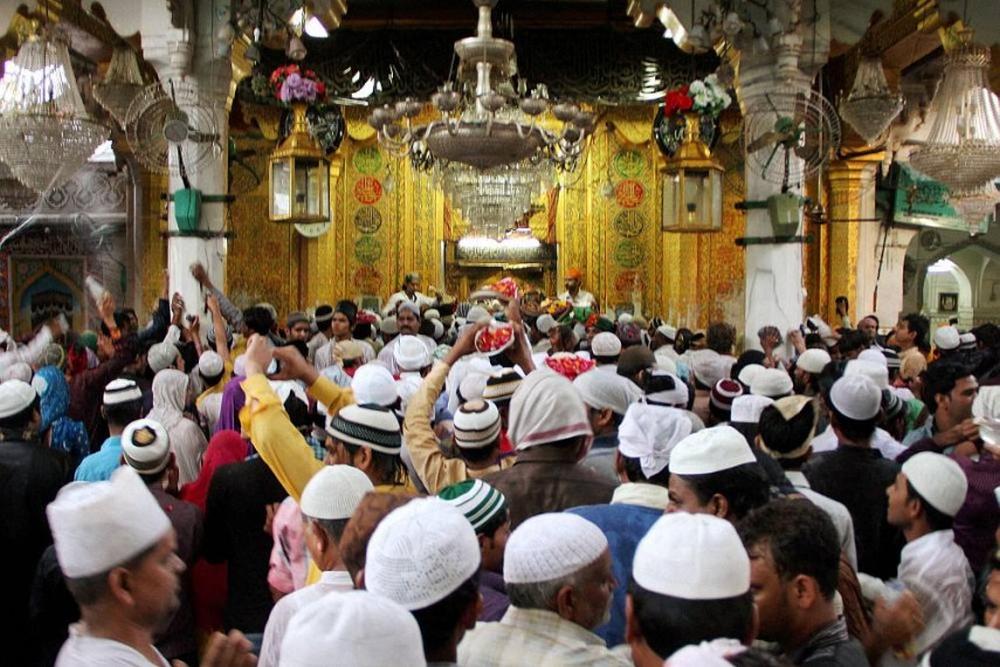 A community-wide peace march aimed at spreading the message of community harmony was held in Ajmer, Rajasthan on Tuesday, an official said.

The Ajmer Dargah Committee has also appealed against any form of speech, slogan, image or video that undermines the dignity of the dargah. Religious leaders from different communities, including Hindus and Muslims, took part in the march which passed through areas with temples, dargahs, gurdwaras and other places of worship.

The march was proposed by religious leaders to boost community harmony in the city, Ajmer Collector Anshdeep said. The move came days after videos of some provocative hate speeches by some Ajmer dargah ‘khadims’ (clerics) emerged on social media following the brutal murder of a tailor in Udaipur.

“The march brought together around 500 people from different communities. It passed through religious places like temples, churches, gurdwara and dargahs, and was welcomed by people,” said the collector from Ajmer. He said the march started at Subhash Garden and ended at Gandhi Circle.

“The basic purpose of the march was to spread a message of community harmony,” he said. The tax collector and police officers were also present in the march. People carried the tricolor flag in their hands. The dargah committee has pasted appeals inside the shrine prohibiting any form of speech, slogan, image or video.

Dargah committee chairman Shahid Hussain Rizvi said, “If anyone says anything that is against Indian law, action will be taken.”

The appeal pasted in the Ajmer Dargah says: “All are requested not to make any kind of statement, slogan, photo, video or any such act which is contrary to the teachings of Garib Nawaz or which hurts the faith and the dignity of the Dargah Sharif, otherwise, legal action will be taken against you.”