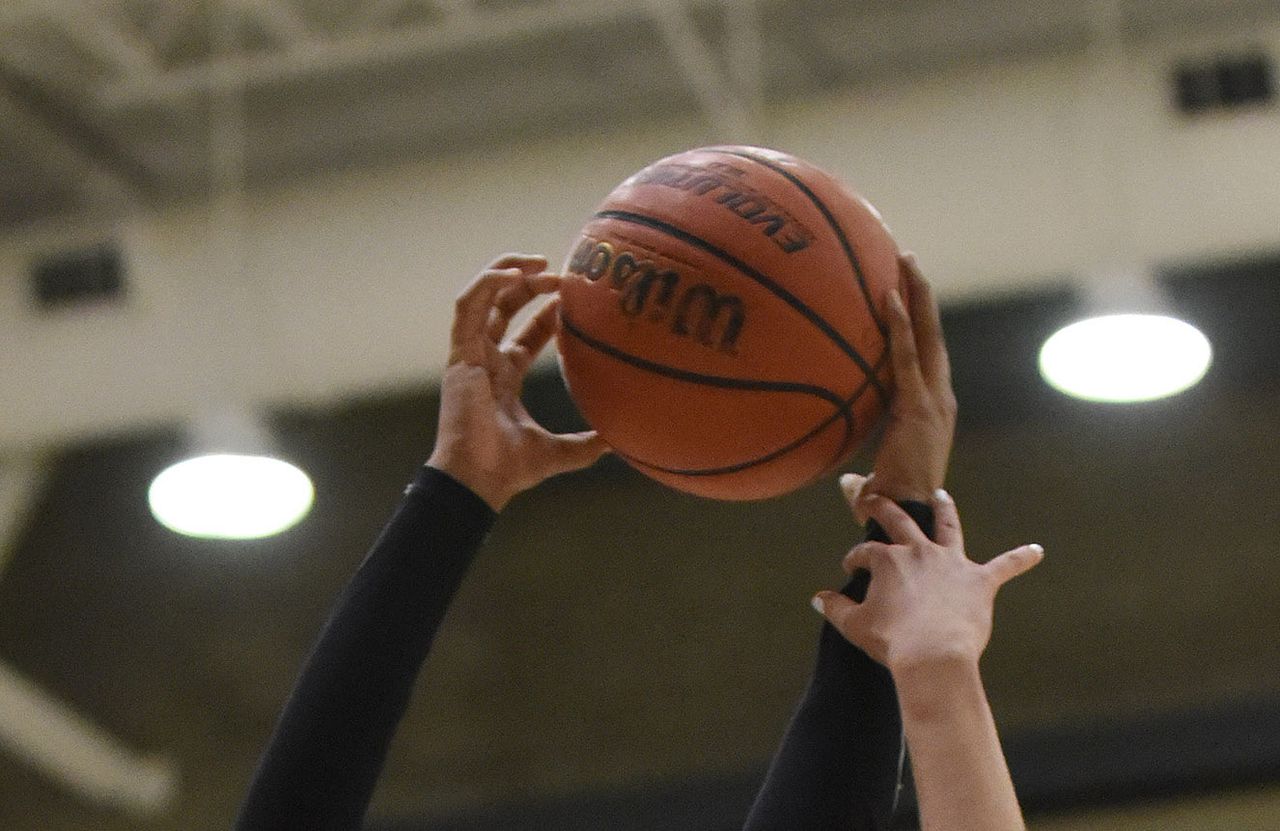 Oakwood Academy has filed a lawsuit against the Alabama High School Athletic Association, saying the school’s religious rights were violated when it was barred from participating in the regional men’s basketball tournament from AHSAA earlier this year.

The game was scheduled to be played on a Saturday at 4:30 p.m. at Jacksonville State University. Seventh-day Adventists celebrate the Sabbath from sunset Friday to sunset Saturday.

The school had hoped AHSAA would reverse play time with the other Class 1A semifinal game at 7:30 p.m. Oakwood Academy athletic director Calvin Morton said his request was declined twice via email.

Oakwood Academy is now asking to have its right to religious accommodation upheld in federal court. He claims violations of the First Amendment to the US Constitution regarding religion and other claims.

“It’s not just another day of the week for us,” Todd McFarland, associate general counsel for the General Conference of Seventh-day Adventists, said in a press release. “The Sabbath is the day when we stop our work, rest and worship God. Keeping the Sabbath holy is far more important to team members than participating in any playoff game. AHSAA should have made the simple schedule change — agreed to by all teams — instead of having Oakwood Academy choose between faith and basketball.

In lawsuit, Oakwood Academy seeks permanent injunction restraining AHSAA from refusing to respond to religious demands to alter playoff schedule and award compensatory damages ‘for harm suffered’ in case . Oakwood is also asking for a jury trial in the case.

The suit states, in part: “Although AHSAA does not schedule any state championship tournaments on Sundays, and although it allows competitions to be postponed for non-religious reasons, AHSAA has flatly refused to grant scheduling requests to accommodate other religious observances. As a result, Saturday Sabbath keepers like the plaintiff are obligated to forfeit any basketball contests taking place on the Sabbath. Thus, they are kicked out of competitive gaming solely because of their religious beliefs.

“It is bad enough that AHSAA intentionally expels a religious school for honoring the Fourth Commandment,” Eric Rassbach, senior attorney and vice president of the Becket Fund for Religious Freedom, said in the statement. “But it’s worse when the exclusion is totally unnecessary — like most Americans faced with this problem, the schools had devised a simple, common-sense solution. But the bureaucrats said no. The First Amendment demands much more.

AHSAA attorneys did not respond to a request for comment on the lawsuit before this story was published.

Alabama Governor Kay Ivey sent a letter to AHSAA Executive Director Alvin Briggs asking for answers on the association’s position on the issue after the tournament. This letter was also sent to various media. Briggs responded to the letter, noting that AHSAA’s Central Board of Control recognized a possible conflict when Oakwood asked to join the group in 2017 since most championships are held on Fridays and Saturdays.

AHSAA rules are developed by member schools. AHSAA staff and the Central Board of Control are responsible for enforcing these rules.

This story will be updated

The religious harmony behind the growth of the UAE