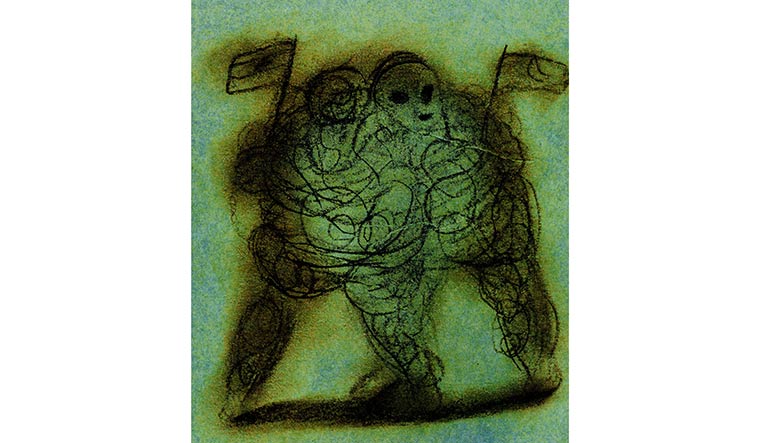 When in the mid-1980s Rajiv Gandhi decided to ban the importation of Salman Rushdie’s Satanic Verses on grounds of blasphemy (the author had, for example, given the names of the four wives of the Prophet to four prostitutes in his novel), left-liberal intellectuals have stood up as a man to condemn this decision as an unwarranted interference with freedom of expression. Right-wing reactionaries rejoiced at this entry into their ranks, although their motives for protest were quite different; they viewed the ban as tushtikaran or appeasement of minorities.

This unprincipled alliance of righteous left liberals with the reactionary right ultimately led to the defeat of Rajiv’s regime. This paved the way for the BJP ceasing to be an ‘untouchable’ in Indian politics. The decade of the 1990s then saw a series of BJP-backed governments and BJP-led coalitions that culminated over the past eight years in the consolidation of communal hegemony under the guise of Hindutva. The left liberals who facilitated this are left on the fringes of Nupur Sharma’s gratuitous offense. Only the Congress remained intact by keeping its political distance from the BJP and its ideological distance from the sangh parivar.

I personally have no religious feelings; Ergo, I don’t have any religious bias either. But this does not mean insensitivity to the religious feelings of others. Indeed, it allows me to be sensitive to the religious feelings of all communities precisely because I do not harbor religious prejudices either. For three terms in the Lok Sabha, I represented a constituency that contains tens of thousands of shrines and is home to some of the most important temples on the Tamil Nadu pilgrimage circuit. Moreover, since around 15% of the electorate is Muslim, mosques of all kinds dot the landscape. And there are churches in every city and in many villages. As a result, I would be dragged to various places of worship where I would see the blissful expressions on the faces of devotees while myself being left untouched. So why didn’t I come out denouncing this devotion as nonsense? Only because of my secularism. Because secularism does not mean favoring a religion or denouncing any religion. Above all, this means respecting the right of others to hold religious beliefs that you yourself do not hold.

This is what the propagators of Hindutva do not understand. They are not so much pro-Hindu as anti-Muslim. That is why they have not added anything to the philosophy in the hundred years since the coining of the term hindutva. Their ideological guru, VD Savarkar, was not Adi Sankara. Their oldest sarsangchalak, MS Golwalkar, was not Swami Vivekananda. Modi is not J. Krishnamurthy. They added nothing to Hindu thought, but they stretched a long litany of complaints against Islam and minorities into a political campaign that got us where we are in hateful violence. It is because of the ethos in which Sharma has been steeped that she finds it normal to blaspheme the Prophet while insisting that the issue of the Babri Masjid is not a matter of historical fact but of Aastha – belief.

This is what is at the root of the violence that is ravaging our country. Religion-based violence spreads to non-religious issues such as the riots around the Agnipath proposal. Gandhiji had warned that any deviation from non-violence on any path would only lead to violence in all other avenues of national life. Savarkar is the one who most resolutely opposed Gandhi’s non-violence and did more than anyone else to identify violence with Hindutva. Chickens come home to roost.