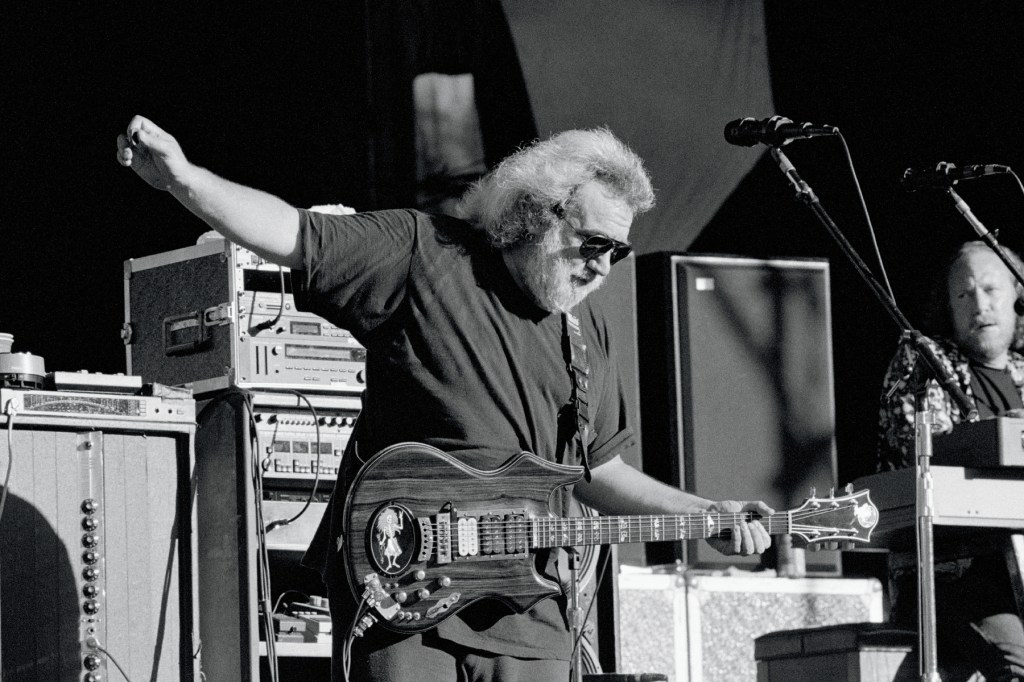 A new ten episodes podcast, America is dead, will delve into the eternal and multifaceted legacy of the Grateful Dead with the help of some of their biggest fans. The show comes complete today, September 15, via Sonos Radio.

Filmmaker/producer/Deadhead Emmett Malloy directed America is dead, and also served as host. The series will include interviews about the dead with a handful of renowned musicians, including Ezra Koenig of Vampire Weekend, Mac DeMarco, Animal Collective, Lila Downs and Branford Marsalis. One particularly special episode will even feature Bob Weir of the Grateful Dead in conversation with Margo Price.

Featuring musicians who have been inspired by the dead, the show will feature people from all sides of the vast Deadhead community. This includes the famous mycologist (i.e. mushroom expert) Paul Stamets; former Dead tour manager Sam Cutler; Grateful Don/Don Bryant, founder of the dead-centric sobriety group, Wharf Rats; and the Dean of Religious Life at the University of Southern California, Dr. Varun Soni. Contemporary artist ESPO and streetwear label LA Online Ceramics will also discuss the enduring iconography and visual language of the dead.

“This is a podcast about the Grateful Dead – but more than that, it’s about the community that made the dead what they are,” Malloy said in a statement. “A truly American experience.”