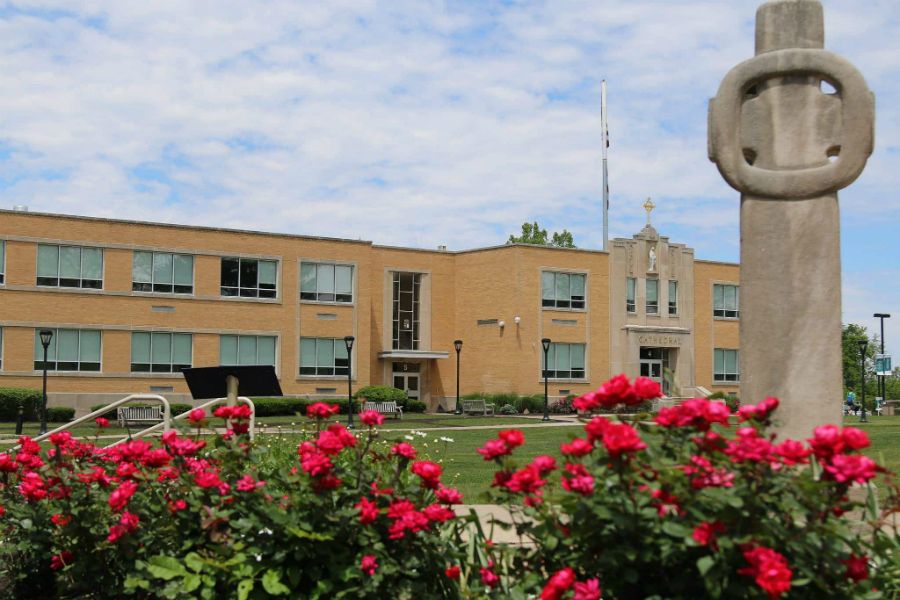 Luke Goodrich, vice president and senior counsel for the Becket Religious Liberty Fund, which represents the archdiocese, said: “The courts cannot decide what it means to be Catholic, only the Church can. By keeping the judiciary out of religious identity, the Indiana Supreme Court just protected everything religious institutions free from government interference in the choice of their fundamental religious values.

“Today’s court ruling was a common sense decision in favor of our most basic human rights,” Goodrich said. “Religious schools will only be able to transmit the faith to the next generation if they can freely receive guidance from their churches on what their faith is. We are grateful that the court recognized this healthy form of separation of church and state.

According to the Becket Fund for Religious Liberty, a lawyer for the archdiocese, the archdiocese thought for two years about what to do before ordering Cathedral High and Brebeuf Jesuit Preparatory School, where Layton Payne-Elliott taught, that their job could not continue. Same-sex marriage violated Church teaching, the archdiocese said.

Brebeuf refused the archbishop’s request, and the archdiocese in response revoked the school’s “Catholic” status. This revocation is pending, as the school appealed to the Congregation for Catholic Education.

Cathedral High School, however, terminated Joshua Payne-Elliott’s contract in June 2019. After reaching an agreement with the school, he filed a lawsuit against the Archdiocese in August 2019.