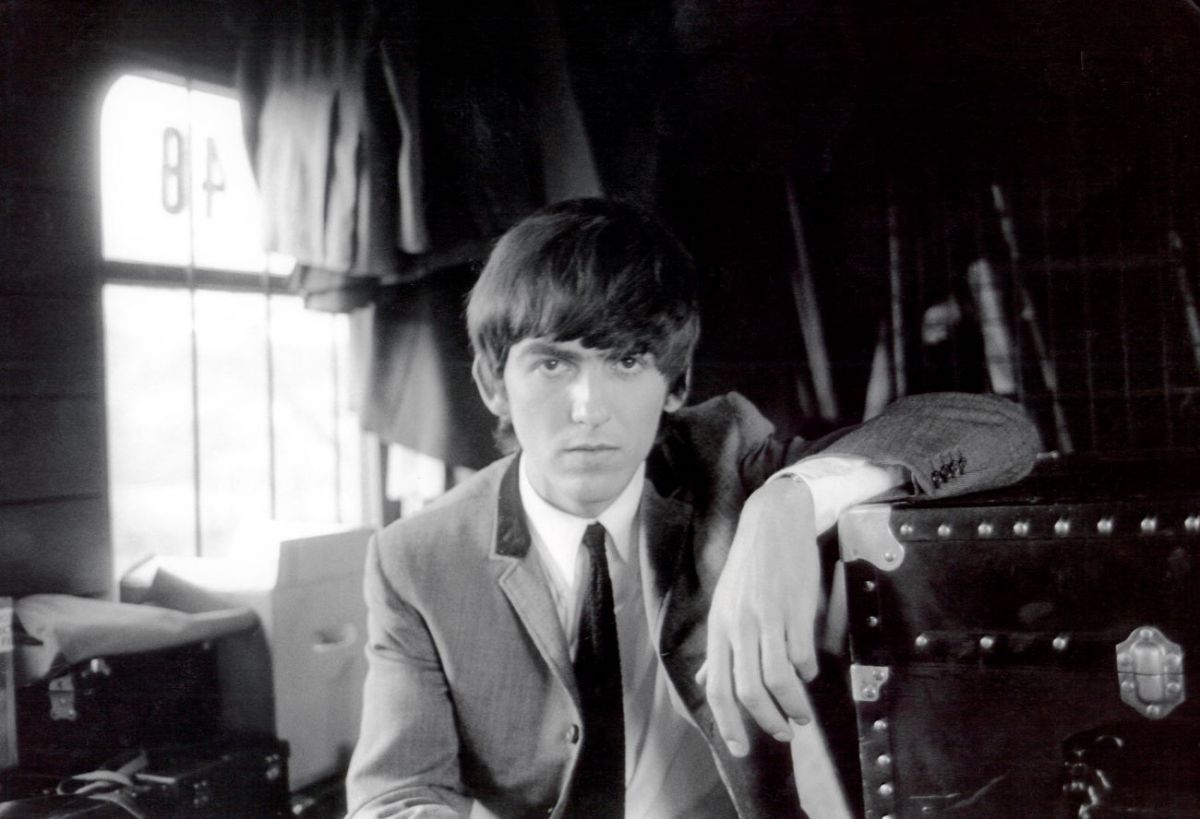 George Harrison had a reputation as the Quiet Beatle, but he wasn’t afraid to share his opinion, even if it was a bit harsh. In a photoshoot that Harrison clearly wasn’t happy to attend, he opened up about how hard it was to impress. He said being on the cover of a magazine didn’t mean much to him. He also shared that of all the musicians, politicians and religious leaders he had met in his life, only one had impressed him.

George Harrison often spoke about his religious and spiritual beliefs

Harrison rose to worldwide fame as a teenager, and by the time he was in his twenties he was feeling weary of his popularity. For him, the antidote to this was spirituality.

“It wasn’t until the experience of the ’60s really hit,” he said in 1982, per The Guardian. “You know, after we were successful and met everyone, we thought it was worth meeting and finding out that they weren’t worth meeting, and being more successful than everyone and the ‘to have done more than everyone else. It was like reaching the top of a wall and then looking over it and seeing that there’s so much more on the other side. So I felt he was it’s my duty to say, “Oh, okay, maybe you think that’s all you need – to be rich and famous – but in fact it’s not.”

He started devoting himself to Hare Krishna meditation and chanting.

George Harrison said no political or religious leader impressed him

His spirituality did not entirely cure Harrison of his aversion to the trappings of fame. During a photo shoot with Rolling Stone, Harrison seemed visibly unhappy to have his picture taken. This prompted the photographer’s wife to ask him, “Don’t you want to do the cover of Rolling Stone?

“Can I possibly tell you how little that means to me?” he says, according to the book George Harrison: Behind the Locked Door by Graeme Thomson. “I’ve been on the cover of every magazine. I’ve been all over the world and met every political and religious leader there is to meet, and none of them have impressed me – let alone the world of pop music.

He explained that the first person to ever impress him was Ravi Shankar, an Indian musician.

“The first person who ever impressed me was Ravi Shankar, because he helped show me a way beyond all of this,” Harrison said. “’Don’t I want to be on the cover of Rolling Stone?’ I do not care.

He quickly bonded with Ravi Shankar

Harrison met Shankar in the 1960s, after playing sitar on the Beatles’ song “Norwegian Wood.” Shankar offered to teach Harrison more about Indian music, and he gladly accepted.

“I had heard of the Beatles, but I had no idea how popular they were,” Shankar said. rolling stone in 1997. “I met the four, but with George, I immediately hooked. He said he wanted to learn [sitar] properly. I said it’s not just about learning chords, like guitar. Sitar takes at least a year to [learn to] sit down properly because the instrument is so hard to hold. Then you cut your fingers at this point [shows tips of two fingers – purple, with calluses]. He said he would try. He sounded so sweet and sincere that I believed him.

Shankar described how their relationship was after decades of knowing each other.

“[Harrison] gives me immense respect,” he said. “He’s very Indian that way. We’re such good friends, and at the same time, he’s like my son, so it’s a nice mixed feeling.