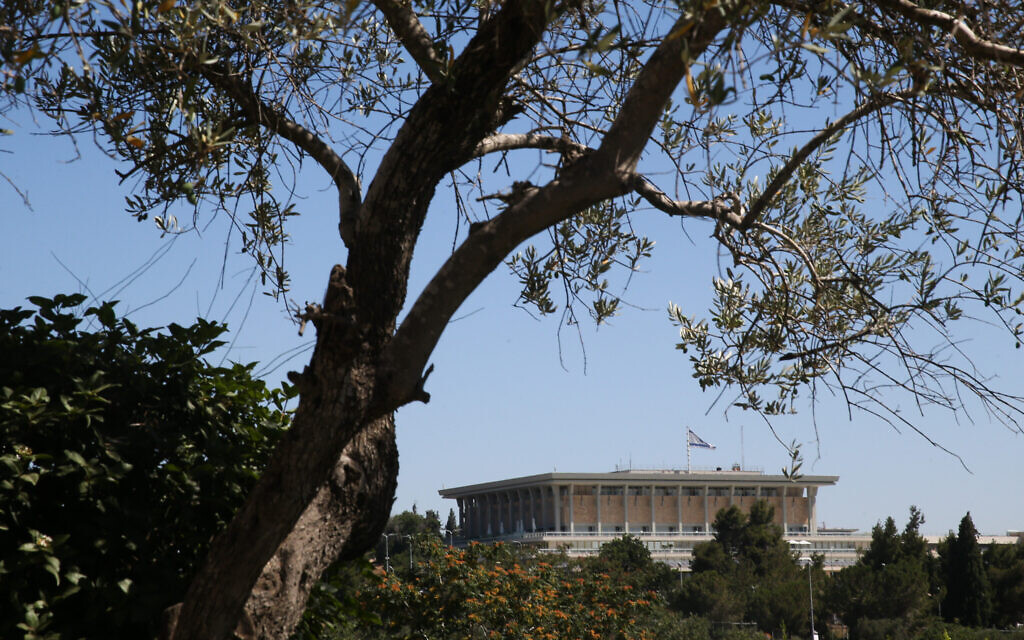 Welcome to The Times of Israel’s Daily Briefing, your 15-minute audio update on what’s happening in Israel, the Middle East and the Jewish world, Sunday through Thursday.

The National Unity party was launched to much fanfare on Monday and last night number three on the list, former IDF chief of staff Gadi Eisenkot, gave us a glimpse of his thoughts on the movement settlers at a first fair event in the northern town of Metula. What did he say?

Today, Yesh Atid launches its “Women’s List”. What is the state of female representation in the next Knesset?

The Israeli government recently introduced new regulations to encourage religious funeral societies to hold burial ceremonies for stillbirths. First, we hear how the Jewish tradition views the situation. What are we currently doing?

Israel’s Chief Rabbinate has ruled that the living father of an American who refused to grant his wife a ritual divorce for nearly two decades cannot be buried in Israel, in a bid to pressure the husband to that he free his “chained” wife. We hear more.

Eisenkot castigates settler agenda, putting it at odds with his own party’s right flank

Subscribe to The Times of Israel Daily Briefing on iTunes, Spotify, PlayerFM, Google Play or wherever you get your podcasts.

You are a dedicated reader


We’re really glad you read X Articles from The Times of Israel over the past month.

That’s why we started The Times of Israel ten years ago – to provide discerning readers like you with must-read coverage of Israel and the Jewish world.

So now we have a request. Unlike other media, we don’t have a paywall in place. But since the journalism we do is expensive, we invite readers to whom The Times of Israel has become important to support our work by joining The Times of Israel community.

For just $6 a month, you can help support our quality journalism while benefiting from The Times of Israel WITHOUT ADVERTISINGas well as access Exclusive Content only available to members of the Times of Israel community.

Thanks,
David Horovitz, founding editor of The Times of Israel

Plan for building Slough to become a religious place of worship

This religious figure almost had a surprising cameo in Thor: Love And Thunder