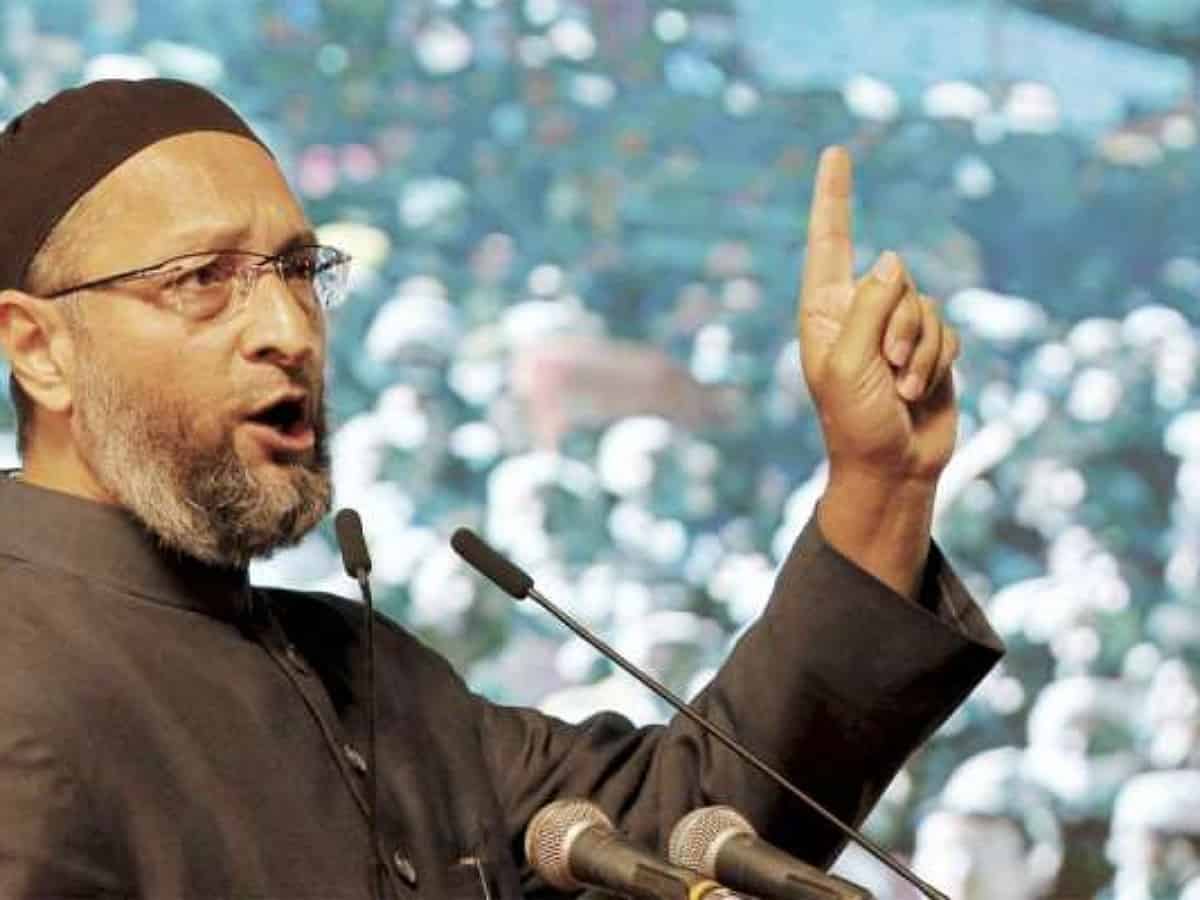 New Delhi: A complaint has been filed against All India Majlis-e-Ittehadul Muslimeen (AIMIM) Chairman and MP for Hyderabad, Asaduddin Owaisi for allegedly inciting religious feelings in the Gyanvapi Mosque row.

The case which was filed in Varanasi court also alleged that Samajwadi party leader Akhilesh Yadav had hurt religious sentiment.

Lawyer Harishankar Pandey alleged that the two leaders tried to incite religious sentiment by commenting on the Gyanvapi Mosque line.

Recently, Asaduddin Owaisi said he would not let the mosque suffer the fate of Babri Masjid in Ayodhya.

On the Gyanvapi Mosque issue, Akhilesh Yadav accused the BJP of dividing people along community lines and creating fear among Muslims.

The Varanasi District Court completed the hearing of the Gyanvapi Mosque case on Monday. The court reserved judgment. The verdict is expected to come on Tuesday.

During the hearing, only 23 people, including 19 lawyers and four applicants, were allowed to enter the courtroom.

While the Hindu side sought permission for the daily worship of Shringar Gauri in the Gyanvapi compound, the Muslim side raised the maintainability of the Places of Worship Act 1991.

Pandemic or not, Zoom services must continue for religious centers

Christian religious fundamentalism in Kenya What do we know?