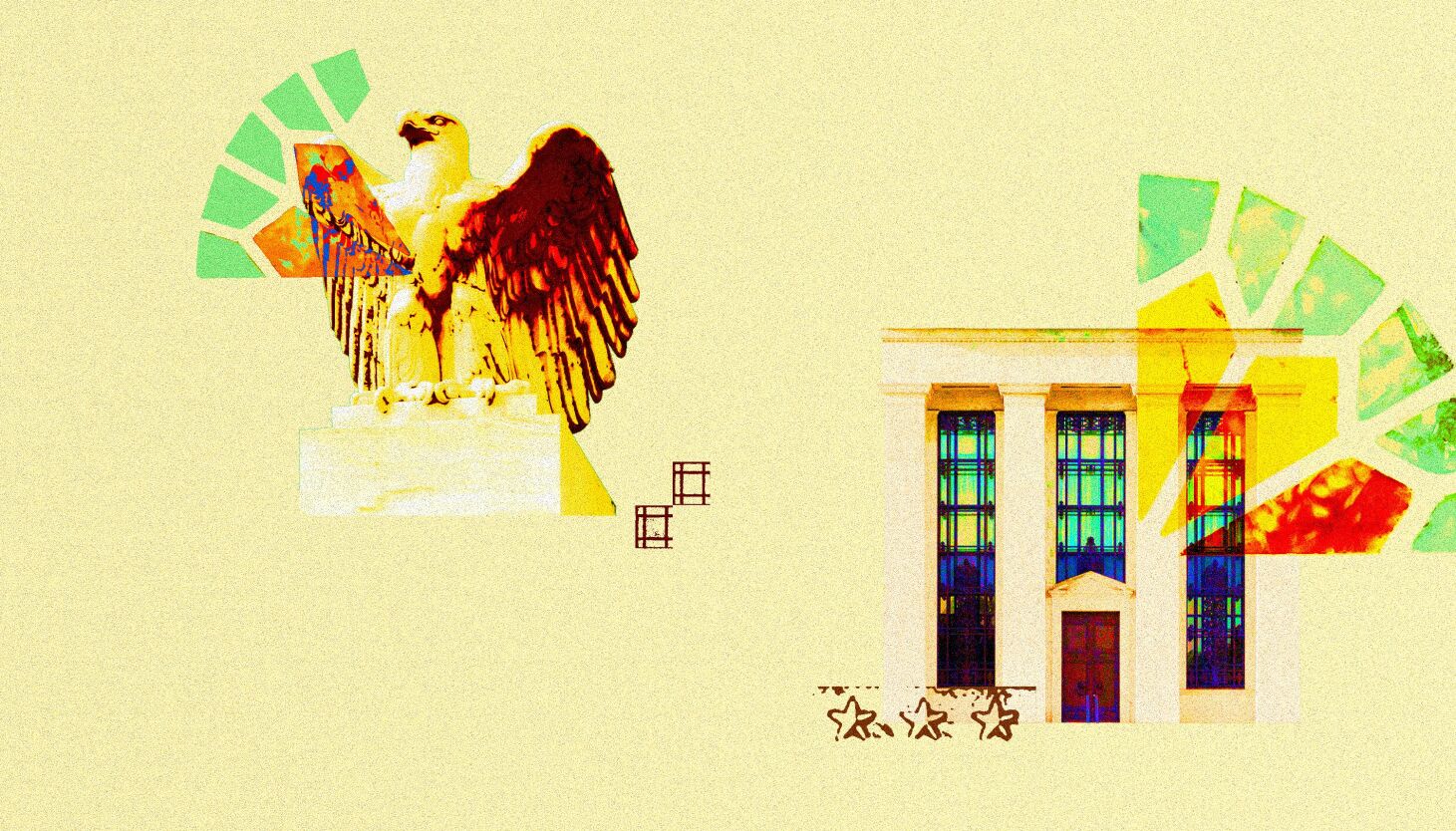 This article was first published in the State of the Faith Newsletter. Sign up to receive the newsletter in your inbox every Monday evening.

When I participate in roundtables on the state of religious freedom in the country today, there are a few questions that I can almost guarantee will come up time and time again. One focuses on the greatest threats to religious freedom, and it gives panelists a chance to reflect on either growing political polarization or the decline of organized religion — or both.

At a panel last week co-hosted by the Trinity Forum, the Center for Public Justice, and the American Enterprise Institute’s Faith and Public Life Initiative, the issue of threats did indeed come up. But panelist Kristina Arriaga, an academic and lawyer, surprised me by taking the conversation in an unexpected direction.

Arriaga, a former member of the US Commission on International Religious Freedom, said the rise of cancel culture is one of the threats that worries her most. People today often try to censor statements they disagree with, she said, rather than embracing the right to share controversial ideas, argue and then find a way. to be continued.

“We were meant to challenge each other,” including in matters of faith, she said.

Americans have always been pretty bad at having tough faith-related conversations, Arriaga acknowledged, referencing the old adage that you shouldn’t bring up religion or politics at the dinner table. But this problem is getting worse as people start to believe that words are a form of violence.

“The solution to offensive speech is not to censor people. It’s to have more talk and more discussion,” she said.

Arriaga challenged religious freedom advocates listening to the virtual panel to start speaking more often about their faith and the importance of religious freedom. The country is better off when we regularly speak — and disagree — with each other, she said.

Fresh off the press

The Stanley Cup was right in a mosque for the first time in history. here’s why

The religious roots of our obsession with dragons

Term of the week: Frozen chosen

I think I already mentioned in the newsletter that I’m Presbyterian, which means I’m part of the great mass of mainstream Protestantism (as I say so eloquently when people ask). It also means that I am one of the “frozen chosen ones,” a somewhat silly and somewhat mean way of describing Presbyterians or Mainline Protestants more generally.

As a Presbyterian pastor put it in a blog post about the nickname, “frozen chosen” refers to the “reserved and sometimes shy” manner that Presbyterians generally adore. Rather than swaying and clapping to praise the music, we stand up and sing formal hymns. Rather than sharing off-the-cuff speeches about our beliefs, we read age-old statements of faith.

These characteristics may not seem very glamorous, but, as the pastor wrote, being stable and measured is not a bad thing. I have always enjoyed the quiet routines of traditional Protestantism and the formal structure of Sunday worship.

Dr. Mehmet Oz might be the first Muslim senator, but you’d hardly know it by following his run in Pennsylvania, according to the Associated Press. “It’s something he barely brings up during his campaign, his Democratic opponent doesn’t bring it up, and it’s barely a topic of conversation in the Muslim community in Pennsylvania,” the AP reported, noting that one possible reason is the scarcity of Muslim Republicans.

In case you missed it, a church in Texas recently made national headlines for illegally reproducing a Christianized version of the musical “Hamilton”. Last week, the church, The Door McAllen, posted an apology on Instagram and agreed to pay damages, The New York Times reported.

Religious scholar Roger Nam argues that biblical teachings on loan forgiveness are more nuanced than they appear on Twitter in a recent column for Religion News Service. This is probably always the case with religious debates on social media.

My friend and mentor Bob Smietana has a new book, “Revamped Religion“, which comes out this week. It is about the present and the future of the American faith. Bob spoke with another friend, Bobby Ross Jr., about the book earlier this month. Check out their conversation here.

Here is the case for talk to strangers.