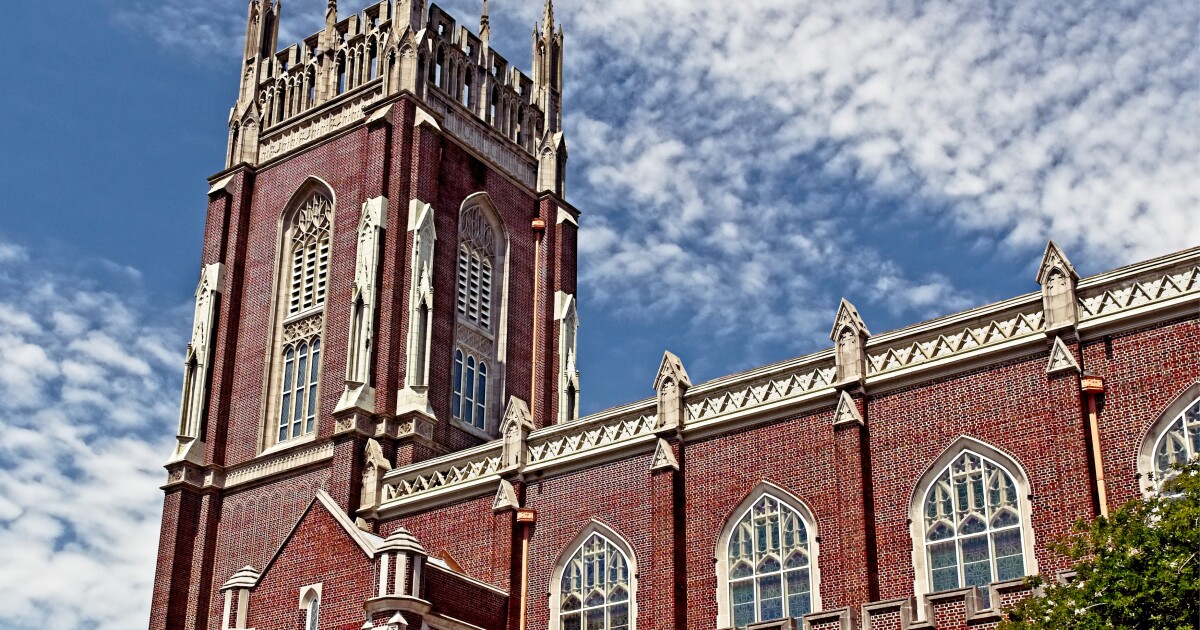 Anti-religious discrimination is not quite dead yet

Je monument of the Supreme Court Carson v. Makin decision is good news for parents and religious institutions. It ended decades of discrimination in Maine’s school choice program and signaled to other states that they could not prevent people from receiving public benefits because of their religious exercise.

Many school districts in Maine are so small that instead of operating public schools, they give families a tuition benefit to use at a school of their choice—with the exception of “cult” schools. Like other states, Maine was misguided by the myth of a “high wall of separation” between church and state, and it passed measures that barred families from using their school benefits. nuns. The idea was that public funds should not end up benefiting religious institutions, even if those funds went to families who chose where to send them. This meant that families who wanted to send their children to religious schools either had to forego free tuition or – if they could not afford to pay out of pocket – choose another school.

The Supreme Court struck down Maine’s law and explained that states cannot prevent people from using their benefits at religious institutions that teach the tenets of their faith. The carson case, after 2017
Trinity Lutheran Church c. Comer
and 2020s
Espinoza v. Montana Department of Revenue
completes a trilogy of precedents that definitively answers the question of how to treat religious organizations in public interest programs: like any other private institution.

For example, before the ink dries on the carson opinion, Maine’s attorney general announced plans to keep religious schools out of the state curriculum anyway. He pledged to encourage lawmakers to “explore…amendments to implement the court’s decision and ensure that public money is not used to promote discrimination, intolerance and bigotry.” Did you catch this? First, religious schools were excluded from the program because they were religious. Now they’re out because Maine apparently believes they’re intolerant fanatics who discriminate.

We’ve seen this well-worn playbook used elsewhere in the country before. For example, in Maryland, state officials expelled a Christian school I represented from a scholarship program for low-income students because the school textbook mentioned its religious beliefs. Not surprisingly, the school believes that marriage is a union between a man and a woman and that each person is created in the image and likeness of God as male or female. According to Maryland, the mere existence of this language meant that the elementary school discriminated against students. After the state demanded that the school repay more than $102,000 in previously awarded scholarships, the school sued and finally won a judgment in its favor last December. The federal district court opinion made it clear that Maryland discriminated against my client solely because of his religious speech, which violated the First Amendment.

Likewise, a federal appeals court granted my Vermont clients an injunction that ended two decades of discrimination in that state’s school choice programs. State lawmakers have responded by attempting to change Vermont laws to otherwise exclude religious schools. ‘Cause this victory happened before carson, some of the proposed changes sought to nullify the “religious use” of benefits – which this decision now firmly prohibits. But lawmakers have also sought to weaponize anti-discrimination laws, targeting religious schools. And the Vermont Senate passed provisions to strip religious institutions of the state’s statutory and constitutional religious freedom protections, including in state employment laws. Those amendments were only blocked in the Vermont House of Representatives after the ACLU intervened, concerned about the likely success of constitutional challenges by families and religious schools. It remains to be seen how Vermont will do this, but some lawmakers have suggested scrapping school choice altogether in that state. Such a move would hurt disadvantaged students the most and shows just how radical opponents of religious education have become.

And even where government officials favor school choice and religious institutions, opponents will continue to fight. In North Carolina, activists have sued the state, arguing that its school choice program violates North Carolina law and is discriminatory because it allows families to choose Christian schools with opinions and Christian policies on marriage and human sexuality.

Expect to see such costumes elsewhere.

Salesians in the DRC encourage the talents of young people in artistic, craft, recreational and religious activities