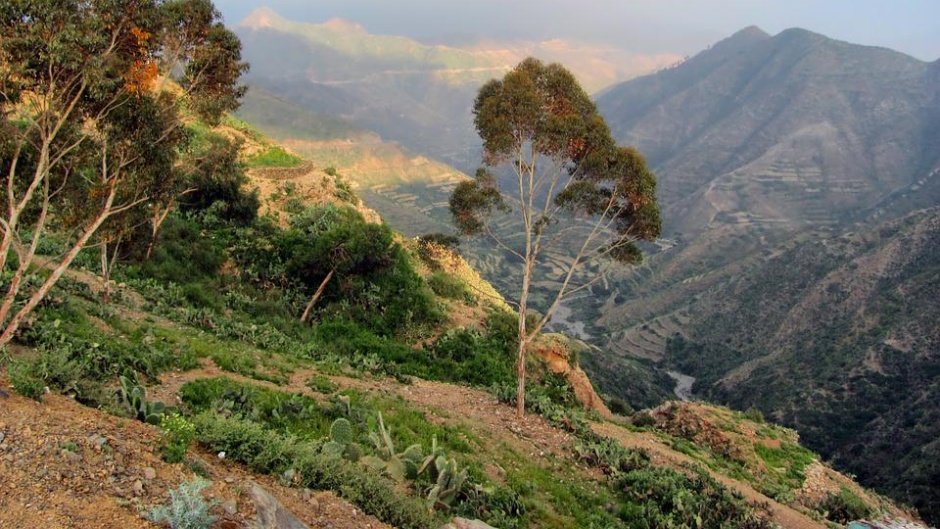 This May marks the 20th anniversary of the Eritrean dictatorship’s closure of most Christian churches.

the Christians who continue to worship and meet in forbidden congregations are considered enemies of the countryknown as “the North Korea from Africa”.

The Christian organization Release International believes that there are about 220 Christians in prison. Last March, Eritrea jailed 29 Christians after police raided a prayer meeting in a private home.

“Christians are the most persecuted group. He is because they keep gathering and will not stop worshiping, and this is beyond the control of the government,” says Release International representative Dr. Berhane Asmelash

Most of them are detained indefinitely and detained for over a decade, often free of charge in places kept secret from their families. Authorities refuse to release the records.

Some Christian prisoners are also tortured, keeping them in shipping containers, “exposed to scorching desert heat by day and cold by night. Some are beaten to try to force them to give up their faith,” reports Release International.

Due to the rigid control that the totalitarian government of Eritrea has over its citizens, around half a million people have left the country, according to UN data. Tens of thousands of people risked death by drowning to flee to Italy.

The The Eritrean constitution prohibits religious discrimination, but this has not been implemented since 1993, when authoritarian President Isaias Afwerki and his party, the People’s Front for Democracy and Justice (PFDJ) took control after the country broke free from Ethiopia in 1991 following a 30-year war of independence year.

Asmelash also denounces that “Eritrean troops kill pastors and rape their wives. Hundreds of people are dying in this conflict at the hands of Eritrean soldiers.”

“Religion is power. Each village has a church. The church is the center of the community. Remove the church and the community will be left without leaders. Eritreans believe that if they kill the rulers they can easily manipulate the people. So wherever they go, if they see a religious leader, they kill him,” he stressed.

According to the United States Commission on International Religious Freedom, “Eritrea continues to have one of the worst religious freedom records in Africa”.

They ask to pray “for all our brothers and sisters now imprisoned for their faith, and that the Lord may provide fellowship to all believers and protect the gatherings from the watchful eyes of the state.”

Iranian religious song seen as an attempt to indoctrinate children