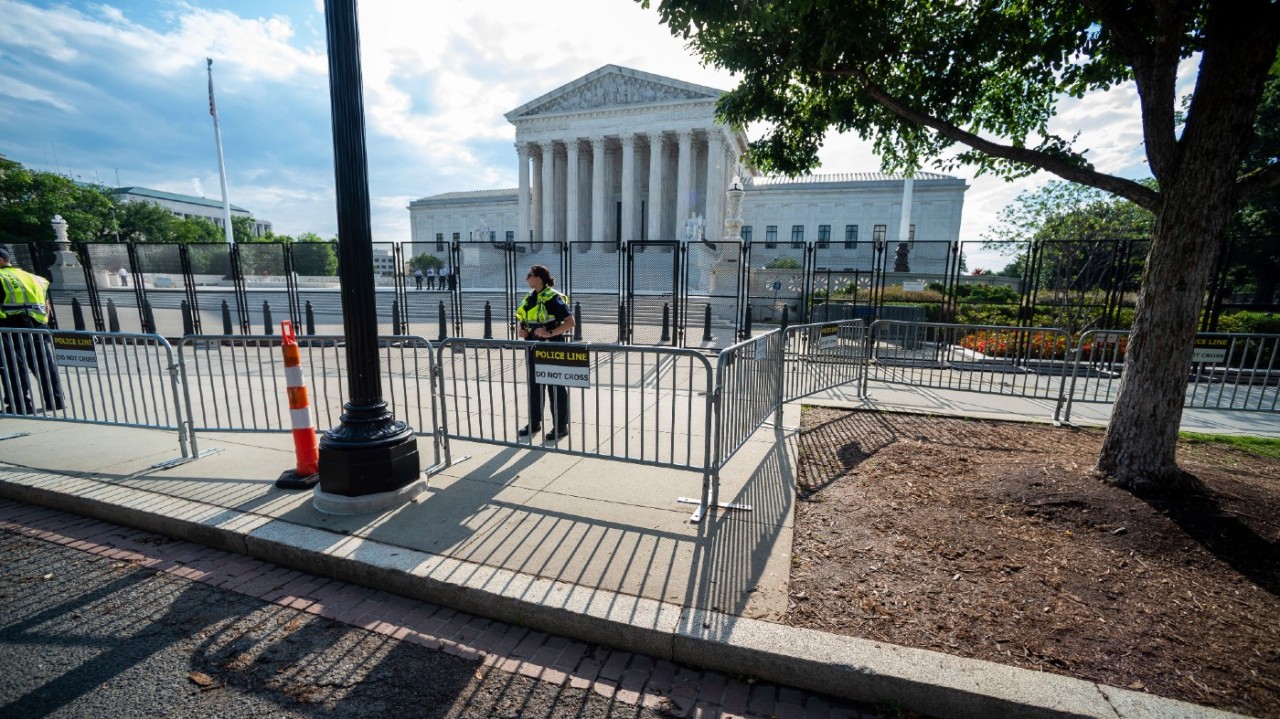 Seventeen years ago, in a Case involving the public display of the Ten Commandments, Supreme Court Justice Sandra Day O’Connor eloquently explained the pivotal role the First Amendment has played in expressing this country’s “fundamental commitment to religious liberty.” “. In her competitionshe writes that the establishment and free exercise clauses of the First Amendment were written: “by the descendants of persons who had come to this earth precisely to be able to practice their religion freely.”

Citing some Supreme Court precedents, she continued, “The government cannot compel a person to worship against his will, nor prohibit him from worshiping in accordance with it. He cannot favor one religion over another or promote religion over unbelief. He cannot tangle with religion. And the government cannot… make adherence to religion relevant to a person’s standing in the political community.

Justice O’Connor’s view of religious liberty in the United States was not his alone. It was James Madison who wrote that “the religion … of each man must be left to the conviction and conscience of each man”. Proponents of the basic concept of separation of church and state have long understood that religion rightfully occupies a very important place in the home and in places of worship, but not in school classrooms. public or government hallways.

It is precisely this historic separation of church and state that has allowed so many religions to flourish in this country, free from government interference, from the founding of our nation until nowadays. And it is this same separation that has allowed our government to operate free from the consequences of state-sponsored religions that have spawned violence and hatred in many other countries.

Unfortunately, in recent years our nation has strayed further and further from this meaningful interpretation of the Establishment Clause as a guarantor of the separation of church and state. In the name of protecting religious freedom for some, we have actually undermined religious freedom for all. And this trend has accelerated significantly during the last term of the Supreme Court.

Following the decisions of the Supreme Court in Carson v. Makin and Kennedy v. Bremerton School District, the establishment clause is a pale shadow of what it was when O’Connor wrote his opinion. The court held that if a state (Maine) provides taxpayer money to support the education of students in non-public schools, it must also fund religious schools – even those that discriminate, those that exclude students of minority religions and those who preach hostile dogmas. to other religions. This path is a dangerous slippery slope.

The court also ruled that a mandate that a public high school football coach can say a religious prayer on a football field immediately after a game, surrounded by students who feel that not participating could jeopardize their playing time or their sports scholarship opportunities even though the prayers being are contrary to their own religious beliefs.

In a world where funding parochial education and compelling public school students to pray is constitutional, the very concept of separation between church and state seems increasingly empty and ephemeral. And in the absence of explicit and direct coercion, this Supreme Court seems likely to accept almost any argument that someone offers that they are exercising their right to religious education or their right to pray, regardless the impact of the practice on others.

This development did not happen overnight. Slowly, bit by bit, we have seen the efforts of those on the religious right to impose their views on others. They have, for example, asserted that they should be exempt from anti-discrimination laws and authorized to refuse to provide commercial services to members of the LBGTQ community because it violates their religious views.

They asserted that they should be exempt from including contraceptive services in corporate health care coverage for religious reasons. They claimed that even though they run agencies that receive and depend on government funding, they shouldn’t have to provide adoption or foster care services to those who do not share their religious views. And they sought to impose their religious views on abortion on everyone in our society.

Believers, of course, have the right to have their opinions and to practice their religion as they see fit. But historically the understanding has been that when they enter the commercial market, like everyone else, they must abide by basic laws against discrimination. They just don’t want to be bound by those same rules.

Unfortunately, years of effort by people on the religious right to argue that their religious views should take precedence have paid off, and our society is worse off for it. The common understanding and mutual respect for religious differences that have held us together as a diverse and pluralistic society are crumbling and being replaced by an American version of ethnonationalism at enormous cost to the current and future health of our democracy.

In the opinion of Judge O’Connor in the case mentioned above, she asked a provocative question. She wrote, “Those who would renegotiate the boundaries between church and state must therefore answer a difficult question: Why would we trade a system that has served us so well for one that has served others so poorly?

Today it seems that we are exchanging this system that has served us well for one that will not, and the future looks increasingly ominous.