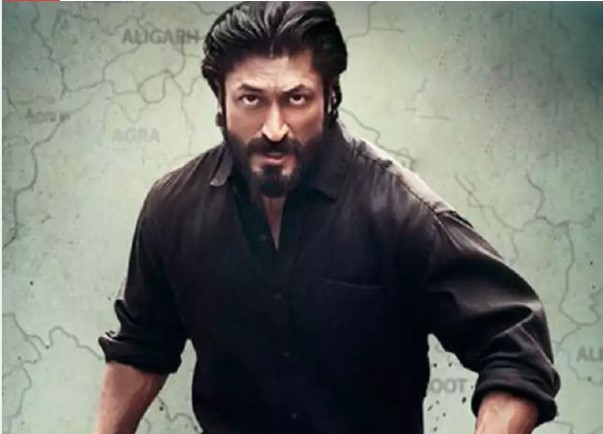 The authors of ‘Khuda Haafiz: Chapter 2 – Agni Pariksha’ have issued an apology to members of the Shia community, who have expressed concern that elements of the song ‘Haq Hussain’ are hurting their religious feelings.

The statement adds, “We have unilaterally decided to make changes to the song. In consultation with the CBFC Censor Board, we have removed the zanjeer blades from the song and have changed the lyrics of the song” Haq Hussain “in” Junoon Hai “. ‘.

“The song was created with the most pious intention of celebrating the glory of Imam Hussain and the intention was never to hurt religious feelings. Nevertheless, intentionally, bearing in mind the feelings of the Shia sect, we have made the above changes.”

Animism takes on religious proportions in the Kingdom