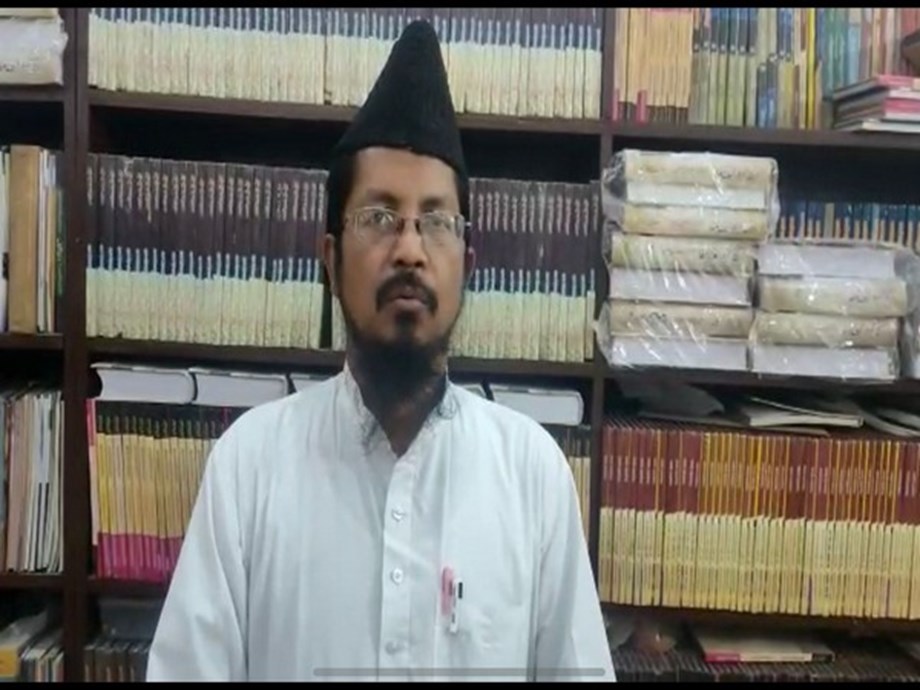 Muslim scholar Maulana Shahabuddin Razvi Bareilvi has urged religious bodies to take note of the Supreme Court and reduce the decibel of loudspeakers to a “permissible” level.

“There is a need to give thought to the issue of loudspeaker volume coming from mosques and temples. As a religious scholar, I ask everyone to take note of the Supreme Court’s directives and reduce the loudspeaker volume. speakers,” said Maulana Shahabuddin who is also a secretary. -General of All India Tanzeem Ulama-e-Islam. He added, “No one needs to feel insulted because there will be no harm to their dignity. On the contrary, it will be good for our society and beneficial for people living in cities and towns.” The June 2005 Supreme Court order prohibited the use of loudspeakers and music systems in public between 10 p.m. and 6 a.m. (except in public emergencies), citing the severe effects of noise pollution on the health of residents who live in Maulana Shahabuddin Razvi Bareilvi said in his video statement: “Many problems are encountered because of the loudspeakers, so there is no harm in reducing the volume. In some mosques , like Jama Masjid Al Shams at Mira Road in Mum bai, the administrator of the mosque, Muzaffar Hussain, started”. He added, “Similarly, the Ulema of various mosques in Mumbai have decided in a meeting to set the noise level of the loudspeakers to the level allowed during ‘Azaan’. They have already put it in place. Likewise, I ask all people to lower the volume themselves so that we can reduce noise pollution”. Several religious organizations and members of the Muslim community are calling on mosque administrators to abide by Supreme Court guidelines regarding the use of loudspeakers at religious venues. The issue of Azaan overlooking loudspeakers has been gaining momentum since MNS leader Raj Thackeray gave an ultimatum for loudspeakers to be removed from mosques by May 3. (ANI)

(This story has not been edited by the Devdiscourse team and is auto-generated from a syndicated feed.)