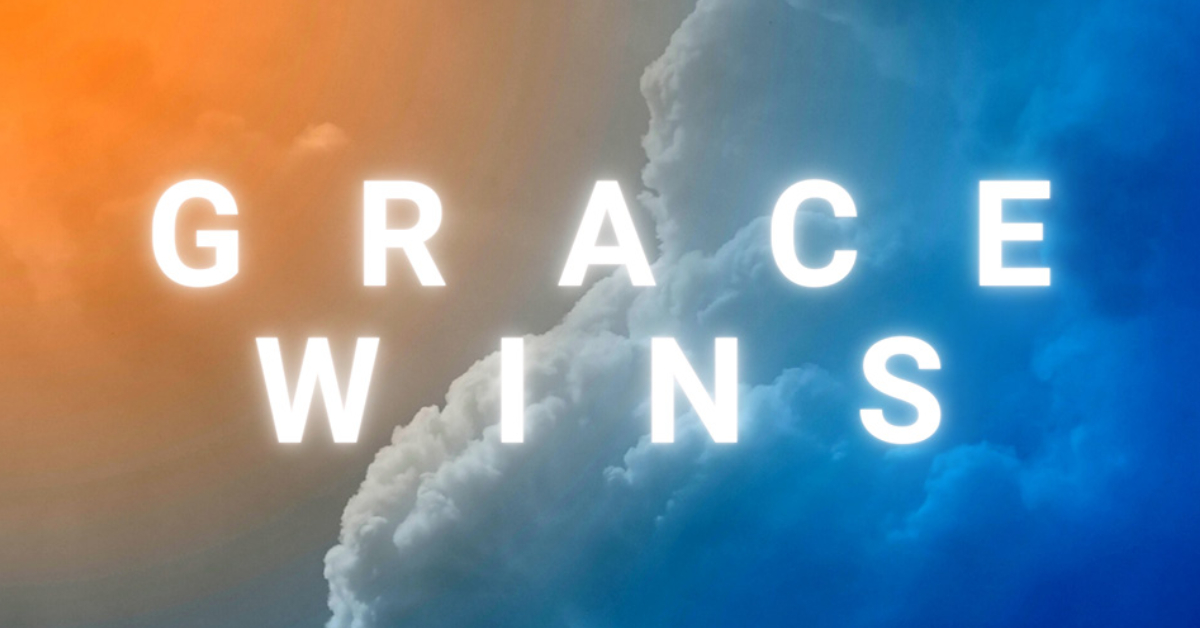 The town of Vicksburg will be transformed into a stage for the next three weeks as filming begins on “Grace Wins,” a religious film produced by Linda Sweezer Enterprises and Intrigue Films.

“We already have the producer/director here in our town – Johnny Meier; he’s been here about a week,” Linda Sweezer said. “Our main character is right in the area and we’ll have a diverse cast.”

She said rehearsals for the film are over and filming begins at 7:30 a.m. Monday. The location has not been determined, although Sweezer said, “We will be in the heart of the city.”

“We have crews from all over,” she said, adding that some members of the production crew hailed from Jackson and Vicksburg.

“We’ll be shooting from downtown — we’ve got a lot of great spots downtown; we have a farm in Bovina, we will film scenes on a farm in Pattison; everywhere. We have a hair salon, a bookstore. We’ll be in a lot of great places,” Sweezer said. “We want to make sure that we use local businesses. We have people donating (items). Lasting Impressions is donating for the festival stage, and we have great talent lined up for the festival stage. We have a gentleman from Vicksburg, Mr. Burt Carson and Mark Doyle. They are excellent.

Sweezer described “Grace Wins” as a realistic drama that features the struggles of Brian, the title character, who faces the consequences of drug addiction spurred by his family history of domestic violence.

The film depicts the ups and downs of Brian’s situations and how he goes through them.

The film highlights the bravery of Angela, Brian’s girlfriend, who helps him discover the depth of true love amid chaos. Additionally, the story follows Samuel, an unconventional counselor, who cultivates Brian’s spiritual renewal through his life-changing wisdom. The film seeks to encourage its audience by showing the redemptive nature of God’s grace and love.

Sweezer said the film had been in the works for four years.

“‘Grace Wins’ was a play, and it had to be performed, but the pandemic hit,” she said.

The cast had been selected and assembled, tickets sold out, and the performance was about three weeks away when the COVID-19 pandemic hit, forcing the play to be postponed.

“During the pandemic, I just went ahead and hired producers from Arizona to help me with the script for the movie, and we worked on the movie,” she said. “We worked until we decided it was time; things kind of broke down a lot with the pandemic, so we thought it was a good time to move on.

Sweezer said the festival scene will be filmed on Washington Street on April 22 at a site facing the Mississippi River bridges.

“We will contact them when we prepare to shoot these scenes,” she said. “I look for diversity.

“It will also be exciting for the city because people will see the cameras and the area blocked and say, ‘They’re shooting the movie’.”

Sweezer said “Grace Wins” has its own Facebook page and the film has a pre-production website at www.gracewinsthemovie.com. And people will be able to see some of the footage taken during production by heading to the House of Peace Worship Church website.

Sweezer said the production’s goal is to make the film available for streaming through different services and in locations where ticket prices will be affordable.

“We have big plans,” she said.

“It’s our movie,” she said. “I want people to know that this is a movie for anyone who wants to see a wonderful, family-oriented, faith-based film shot here in Vicksburg.”

Religious perspective: where is the hope?