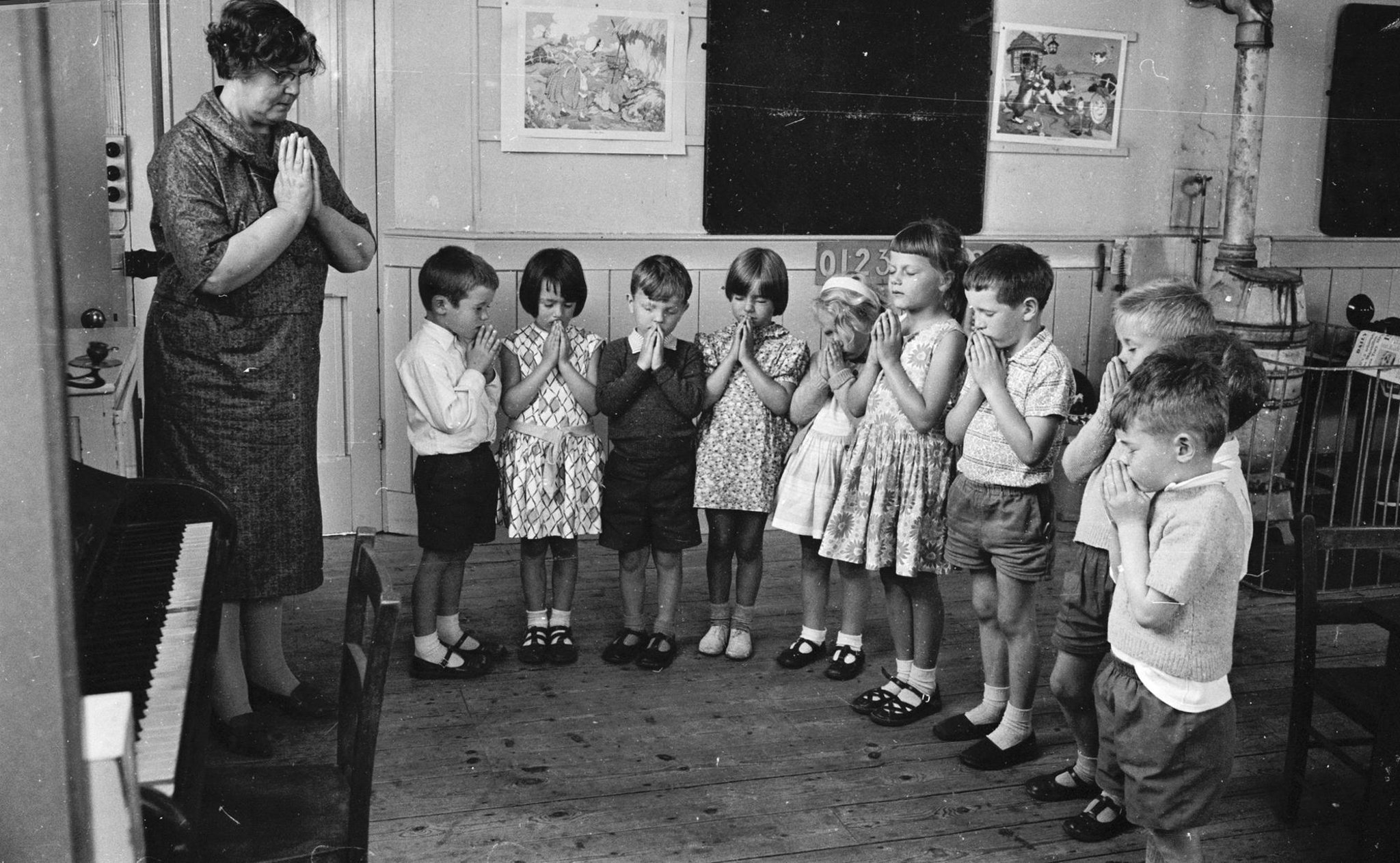 By Stephen B. Howard Last updated Apr 19, 2022
Share
Legislation on religious schools dates back to another era when many more people went to church (Photo: Laister/Express/Getty Images)

We had a very interesting conversation, especially when we each explained the basis of the selection of students who come to our schools. The slightly odd thing was that he was describing the student selection process at his (very good) state Catholic high school.

One of the many ways independent schools are hit is that many – not all – of them are selective. Yes, bellows the angry reader – “selective by income” – but in fact, certainly in the case of my former school, with its generous foundation and scholarships, it is often more a matter of selection by academic aptitude, with d Other factors – talents, pastoral need, disciplinary record – also in the mix.

Now I’m very happy to debate the right and wrong of this – and I’ll do that in a minute – but if it’s wrong, isn’t it also wrong to allow some young people into certain schools just based on their (well, their parents’ religion? And just to say – these are public schools, paid for by the general taxpayer.

The inequity of this has been a blind spot for Scottish politicians ever since Scottish authorities took responsibility for Catholic education (virtually every ‘denominational’ school in Scotland is a Catholic school) by means of the Education (Scotland) 1918, reinforced by the 1980 Act.

It is simply too thorny a subject for any ruling party to tackle, even if there was a will to do so, first for Labor and then more recently for the SNP. So here we are, a century later, in a very different era in terms of religion, still in a situation where children are separated on the basis of religion, even though we know that the vast majority of young people are not practicing.

Let’s put aside the question – however important – of whether we should expose any of our children to the practice of religion in our schools – and think about it. In a small nation, which still has large pockets of religious intolerance, across a narrow sea of ​​a country where segregated schooling has fueled a bitter historical religious divide, do we really need to still have denominational schools separated?

The Church and the many people who, regardless of their faith, applaud separate Catholic education, might scoff at the idea that someone who has worked in independent education should seem determined to take away the limited rights of each to choose a school for his child.

In fact, however, there is no inconsistency in my position. When I come to power (“Vote Wyllie! The last vote you’ll ever need to vote!” Just kidding) I would like to see many types of schools available for education for Scottish schoolchildren: vocational schools, STEM schools, schools for children with aptitudes for sport and music and drama or creative writing, schools for children who have academic difficulties, whether academic or pastoral or behavioral, and schools for children of all walks of life who are academically gifted.

Indeed, it is no exaggeration to say that such a variety of educational opportunities provided by the state could mean that independent education simply disappears while closing the poverty-related achievement gap.

Of course, with the current education system and its policy of ‘mainstreaming’ (i.e. sending everyone to the same school, regardless of ability, and leaving it to head teachers, teachers and to the teaching assistants to settle everything), there is no way that this.

If that happened – in a dream world of the future – would separate denominational schools even make a difference? Do we really think we need to keep building dual schools in order to provide what is essentially a very, very similar education, just with a different religious philosophy?

When I talk about it, it seems most people agree with my position. I am sometimes presented with the argument that Catholic schools are “better”. This, of course, involves a judgment as to what a “better” school is. Better results? Better behavior? A better capacity to produce good citizens? A better community atmosphere?

Well, it’s hard to know, but it’s still a funny argument, that the nation should knowingly pay for some students to go to “better” schools than others, who aren’t. admitted.

In addition, of course, there is the proven fact that separating people – especially children – and putting them into different groups produces biases against the “outgroup”. On a taxi tour of The Troubles in Belfast, the driver, a former member of a paramilitary group, said his greatest pride in life had been managing to get his children into a school that welcomes all religions .

Fifty-five years ago, when I was a little boy, I wrote my very first letter to a newspaper – this one – and asked if, really and truly, the general population of Scotland, regardless of religion or lack thereof, really thought it was a good idea to have separate schools based on the faith of the parents.

I still don’t know the answer – here today, if we didn’t have separate Catholic education, would we invent it? Perhaps we should wait and see what the census tells us about religious faith in this country, and then take stock.

A message from the editor:

Thank you for reading this article. We are counting on your support more than ever, as the change in consumption habits caused by the coronavirus has an impact on our advertisers.

If you haven’t already, consider supporting our trusted and verified journalism by signing up for a digital subscription.

Oyo has no room for religious crisis – Makinde’s assistant