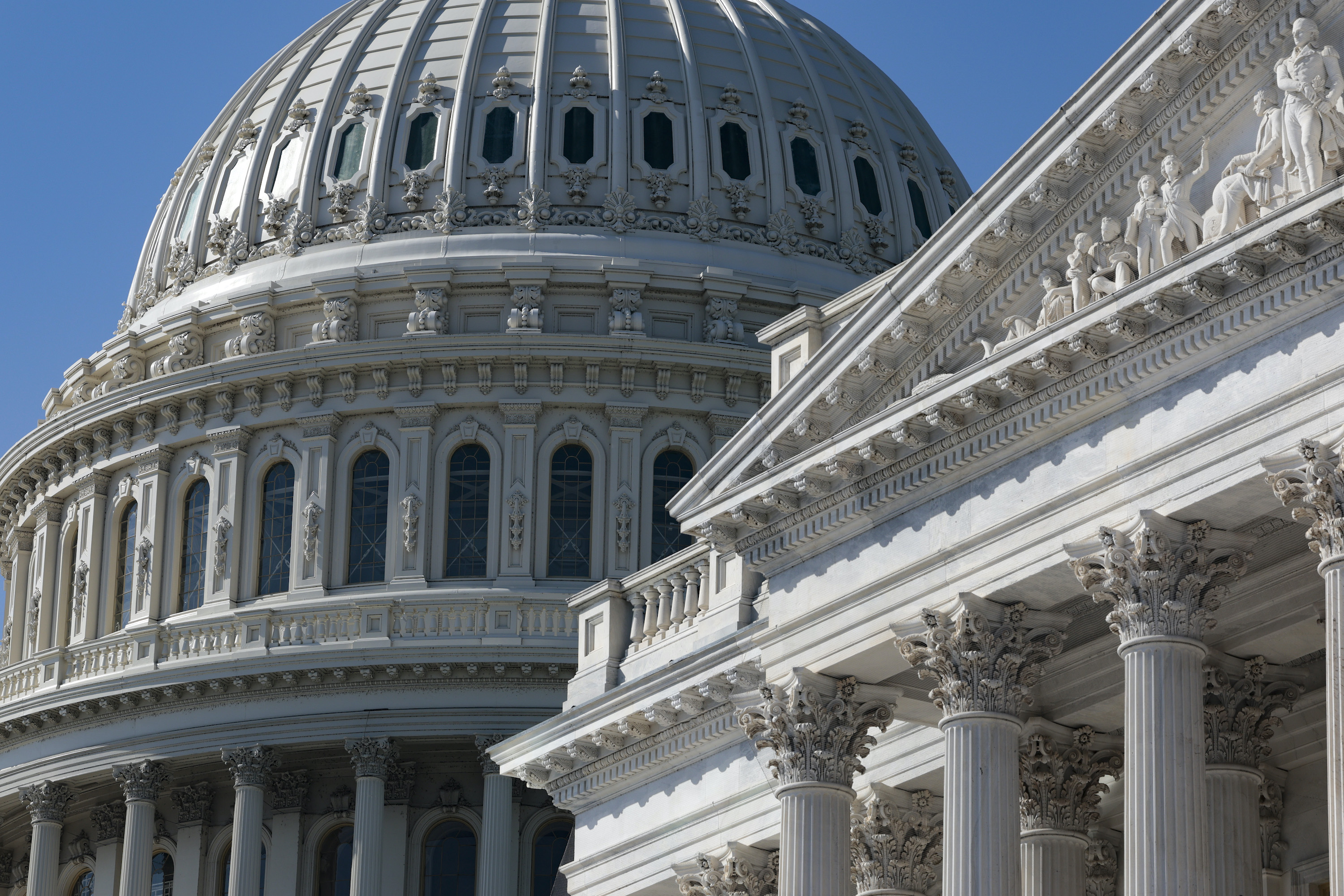 In a remarkable show of bipartisan cooperation, the Senate last week unanimously reauthorized the Magnitsky Human Rights Accountability Act. The reauthorization, included in a bill to suspend normal trade relations with Russia and Belarus, makes permanent historic legislation used to target perpetrators of gross violations of internationally recognized human rights. The law has been an essential tool in advancing religious freedom around the world. Now that the president has signed it, it should be enforced vigorously, including with regard to the Russian invasion of Ukraine.

Since the passage of the Global Magnitsky Act in 2016, targeted financial and immigration sanctions have been increasingly used for the protection of human rights and the fight against corruption. Targeted sanctions have the advantage of holding the worst perpetrators of human rights violations accountable while not being as broad or harsh as nationwide sanctions. Targeted sanctions signal to violators that they are no longer welcome to do business with the United States. Countries around the world are seeing the benefits of these sanctions. Global Magnitsky laws have been passed in Canada, the UK, the EU, and more recently in Australia, among others.

The law has been used to protect people like Andrew Brunson. A Turkey-based evangelical pastor, Brunson was arrested in 2016 by Turkish authorities and held for more than a year without charge based on spurious and discriminatory allegations of espionage. When those responsible for Brunson’s detention faced sanctions from Global Magnitsky, he was eventually released in 2018.

Or think of Uyghur Muslims in China’s Xinjiang region. Chen Quanguo was one of the masterminds behind the genocide that the Uyghurs have suffered for years. In 2020, he and other Chinese officials faced Global Magnitsky sanctions for atrocities they were responsible for.

Or consider the Yazidis and Christians who faced genocide in northern Iraq under ISIL, and who were again victimized by armed militias who targeted them as religious minorities. Magnitsky’s global sanctions were used to cut off international funding that might flow through US banks to the militias.

Serious violations of religious freedom are on the increase around the world. Open Doors reported that in 2021 more Christians were killed for their faith – nearly 6,000 – than in any year since 2016. Targeted sanctions are one of the few tools that can make justice to these victims.

Effective enforcement of the Global Magnitsky Act is needed more than ever. The horrors of the Bucha massacre by Russian forces in Ukraine rightly prompted Congress to show a united front. The permanent reauthorization of the most powerful targeted sanctions tool available to the United States sends a clear message about American human rights priorities.

While the atrocities in Ukraine involve a wide range of gross human rights violations, some of them appear to specifically undermine religious freedom. The Global Magnitsky Act should be used proactively as a tool to protect and advance religious freedom where appropriate in relation to Russia’s war on Ukraine.

Recently, I spoke with Ukrainian evangelical pastors who told me of churches being forcibly closed in Luhansk and Donetsk under the cannon of Russian-backed weapons. At the end of March, a Ukrainian-American pastor, Dmitry Bodyu, was kidnapped before being released a few days later. When Russian actions rise to the level of gross violations of religious freedom, the United States and other countries should use Magnitsky’s global sanctions to hold the perpetrators accountable.

The opinions expressed in this article are those of the author.

The growing religious fervor on the right and the illusions shattered by Putin’s war: the week in commented articles